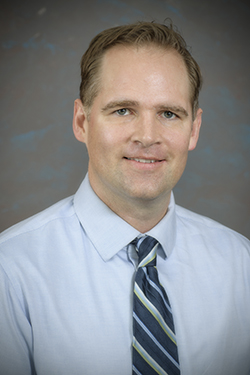 John Deflieze, CCC, MBA, is the executive chef of the Department of Hospitality Business Management’s Food Service Lab. He graduated from the Culinary Institute of America in 1998 with his Associates of Culinary Arts. Since then John has earned his bachelors and master’s degree in hospitality. He began teaching at the Le Cordon Bleu in Scottsdale, Arizona in 2001 where he honed his skills in butchery as well as his love for teaching. He soon became the chef de cuisine of Le Technique Restaurant, teaching students as they transitioned into the workforce. John also worked in Ireland and France for six months before joining the Vita Nova team.