6 Strategies for Helping Your Team Survive a Crisis 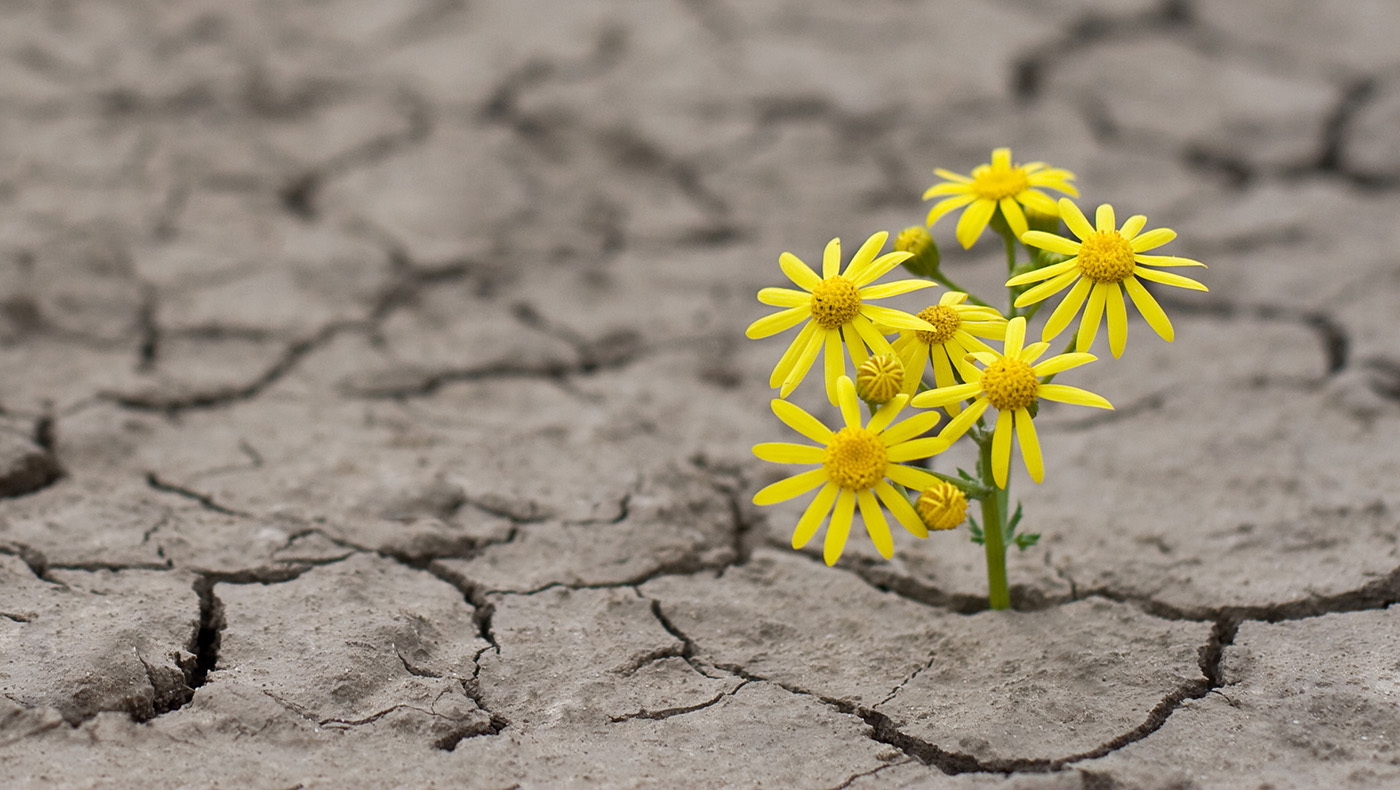 Editor’s note: For those with access to the UD Library, this article is available for free through the Business Source Premier database.

As the coronavirus pandemic brings with it a number of unprecedented challenges, almost every team in every workplace is facing adversity, and some teams will recover more successfully than others. New research from the University of Delaware’s Sal Mistry suggests that there are a few key steps that leaders can take to help their teams swim instead of sink through difficult times like these.

The paper, “Bouncing Back Together: Toward A Theoretical Model of Work Team Resilience,” was recently published in the top journal Academy of Management Review. In it, Mistry and his coauthors placed years of existing research under a unique microscope, focusing on a previously unexplored research area. The result was an examination of what makes a team resilient, instead of an individual or an organization.

Mistry explained that these findings could apply to teams in a variety of fields, not just those in office environments.

“Could this apply to a manufacturing team that’s having a supply chain disruption or a healthcare team that’s experiencing a steady stream of people in the emergency room or taking up ICU beds? Yes, I absolutely think that applies,” said Mistry, who is an assistant professor of management at UD’s Alfred Lerner College of Business and Economics. “It could also apply to the teams that are making public policy decisions right now.”

Read on for six crucial takeaways that this research offers for anyone looking to lead teams through this challenging environment. These tips can also help teams recover after adversity passes and prepare for crises that might arise in the future.

Mistry said that, given the confusing and unpredictable nature of the coronavirus pandemic, sensemaking may be the most important action that leaders can take—even above offering empathy, which is also important. By “sensemaking,” he refers to leaders providing their teams with a sense of what’s happening.

“A leader would say something like, ‘This impactful event is happening, these are the challenges that are known, here’s how our organization is handling them, and let me explain what this means for you,’” Mistry said. “By making sense of the situation for people, you’re giving people a cue as to the things they need to do. These signals provide useful information to help them withstand the shock, move through the turbulence and execute on the future direction of the team’s tasks.”

Sensemaking is so important, Mistry explained, because it forces a team to acknowledge the ways in which they need to maintain or adapt their attentional focus. Leaving team members in the dark gives rise to attentional drift and prevents that important shift from happening.

Mistry acknowledged that the nature of the current coronavirus situation may mean that leaders don’t have all the answers. However, sharing as much as you do know in a clear and transparent way can make a big difference.

“Feed-forward,” Mistry explained, refers to not harping on the team’s past failures but instead concentrating on their future growth and development. After a task has been completed, a manager reviews the project or task and discusses ways it can be done better in the future. In this way, feedback becomes a cycle instead of a one-way conversation.

“Feedback is often focusing on what you did badly in the past,” Mistry said. “Feed-forward sounds more like, ‘I noticed that we were doing these types of things. Here’s an opportunity to change, and how I’d recommend doing it.’ The manager not only isolates what could have been done better, but actually provide a practical ‘how’ after the fact.”

Creating this kind of cyclical conversation can help teams to make progress in a productive way instead of feeling overwhelmed by negative outcomes. This is especially important in a crisis situation.

One important strength to build within your team is what Mistry called attentional alignment: “Making sure everybody’s on the same page.” This involves making certain that the team is reading from the same script, which they will work from together.

“No doubt, during this particular time, some people are working remotely,” he said. “So, that’s a good opportunity for managers to build on that on alignment. For instance, some managers get on a 30-minute call every morning with their team. They make sure that the team is on the same page and that the priorities of the team are working in concert with one another.”

This following suggestion, and the two after it, are ideal to put into action either before an adverse situation occurs or afterwards in preparation for future crises.

This tip, which Mistry called “super important,” comes in part from a landmark study that Google carried out. With millions of dollars and millions of test subjects, the company studied what makes the world’s most successful teams and found one key factor: psychological safety.

In a more psychologically safe environment, Mistry said, the manager might say something like: “There’s no wrong answer. I’m going to go around the room, and if you have something to share, I’d like you to go ahead and share it. We’ll all just sit here and listen to what you have to say, and we’ll have a dialogue with you.”

Another key mental resource to build? “Making sure that teams are competent,” Mistry said. “They’re confident enough to do any task that comes before them.”

Leaders can do this by providing team members with adequate practice each time they must face a new situation—putting them through the paces as often as possible and asking reflective questions after each attempt. Leaders should be sure to ask probing questions that encourage improvisation, since the ability to improvise is yet another important resource to use during turbulent times.

Leaders should avoid trying to build confidence in “toxic” ways, Mistry said, like congratulating team members regardless of actual performance.

“People tend to see through that,” Mistry said. “And teams especially want that real feedback in order to have the confidence to move forward.”

Another key lesson that managers could take from Mistry’s research, he said, is that every member of the team doesn’t have to be personally resilient for the team to succeed.

“The unique thing about a team is that we share each other’s strengths, and in some cases, weaknesses,” Mistry said. “A question could be asked: ‘What if I have a bunch of people who are individually resilient?’ But that’s not really accurate of how life is. Most of us are in teams that include different types of people.”

This means that in building strong teams before adversity strikes or even after the adversity passes, “individual resilience is not what we’re looking for because the ability to bounce back, interpretation of the adversity and which actions are taken are based only on one perspective” he explained.

“Team resilience requires more than a single perspective,” Mistry continued. “A collection of resilient individuals would not necessarily give rise to team members working together to build a team’s bounce-back capabilities and gracefully move through and learn from the adversity. Instead, it requires combining multiple perspectives—developing a shared view of the adversity and determining how to thrive successfully before, during and after the adverse event.”