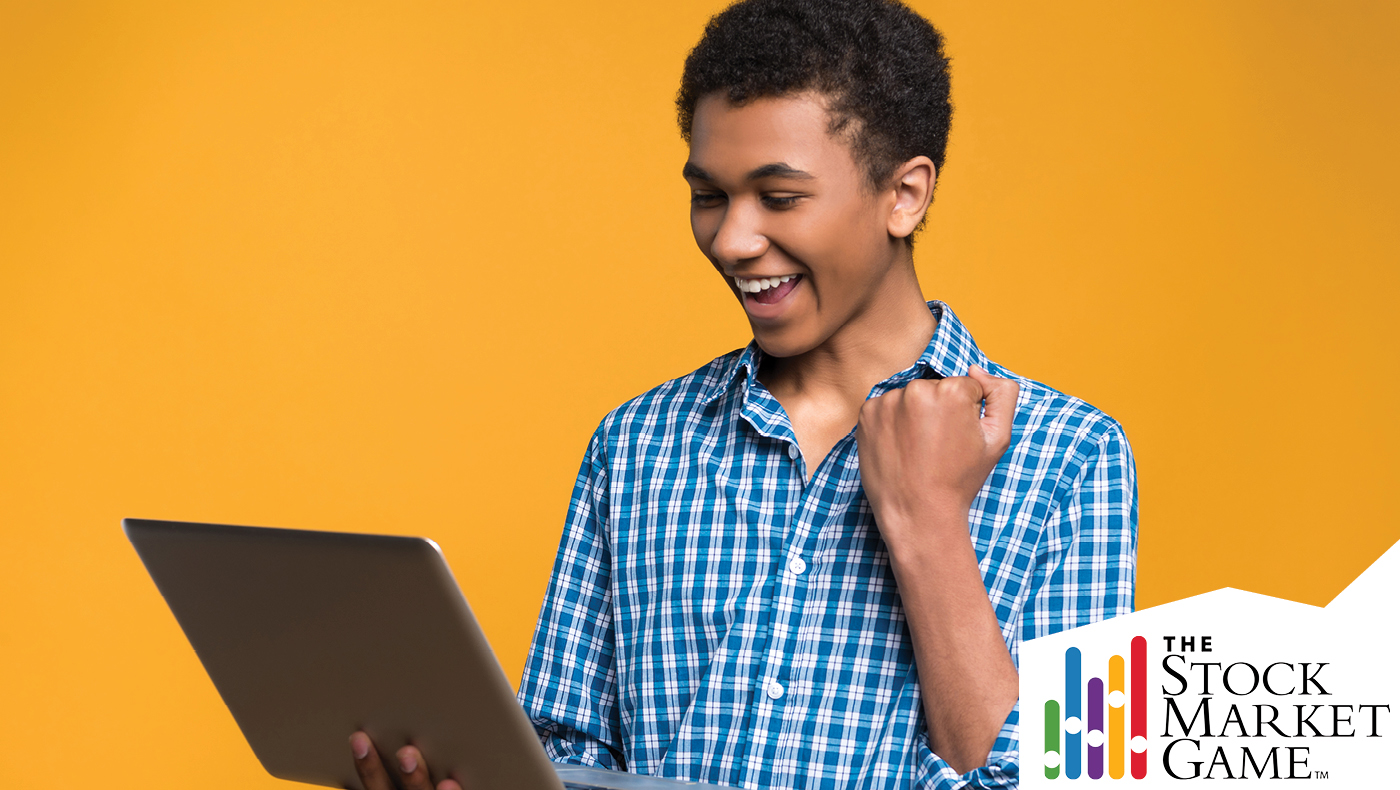 On May 25, students from Delaware’s Thurgood Marshall Elementary School, Cab Calloway School of the Arts and Tower Hill High School were honored during the bi-annual Stock Market Game (SMG) virtual reception. The 10-week competition has been offered by the University of Delaware’s Center for Economic Education and Entrepreneurship (CEEE) at the Alfred Lerner College of Business and Economics since 1983.

The SMG is an educational finance simulation sponsored by the Securities Industry and Financial Markets Association and funded in Delaware by the Investor Protection Unit of the Delaware Department of Justice with support from WSFS. It teaches students about the world of investing and the risks and rewards in decision-making.

During the spring competition, hundreds of student teams from Delaware elementary, middle and high schools invest a virtual $100,000 in securities listed on the New York Stock Exchange and Nasdaq with the goal to achieve the most growth in their portfolios as possible. The teams finishing first in their divisions and their coaches were honored during this year’s virtual SMG awards reception.

Students from Tower Hill High School won first place in the high school division. Sarah Gano, Haaroon Hayat, Eason Li and Jack Ogden earned a return of $10,117. Led by teacher Patricia Carlozzi, the Tower Hill team was able to earn a return of over 10% over the 10-week competition while the S&P 500 declined by approximately 5% during that same time period.

The students created a detailed presentation, sharing that, “Our portfolio was incredibly diverse and started off very risk averse which yielded us enough returns to make riskier trades. The initial slow growth strategy was not effective. We were much more successful with our revised strategy of high-risk investments.”

“We began with picking whatever we thought sounded good. But then we realized that because of the war going on in Ukraine, aerospace stocks and things to do with that were going up a lot. So, we decided to invest and see,” Mulik explained.

Students from Thurgood Marshall Elementary School placed first in the elementary school division. David Okagbare, Lakshya Shaw and Rafael Yanes were led by their teacher Liles Puleo. The team produced an impressive return of $13,266 or over 13%.

Okagbare shed light on the process, sharing that, “We looked at Yahoo Finance to check if there were any good stocks. Redbox was around $13,000 at the very last day, so that was our most profitable stock. Our second most profitable was Interion.”

Director of the Investor Protection Unit, Jillian Lazar said, “I thought all the teams’ returns were very, very impressive. Financial literacy is such an important life skill to learn. The SMG gives students an important opportunity to start flexing their financial literacy and investing muscle at a young age.”

Carlos Asarta, the James B. O’Neill Director of the CEEE, congratulated the students, “I am inspired by the performance of the students. Congratulations for everything that you have done.”