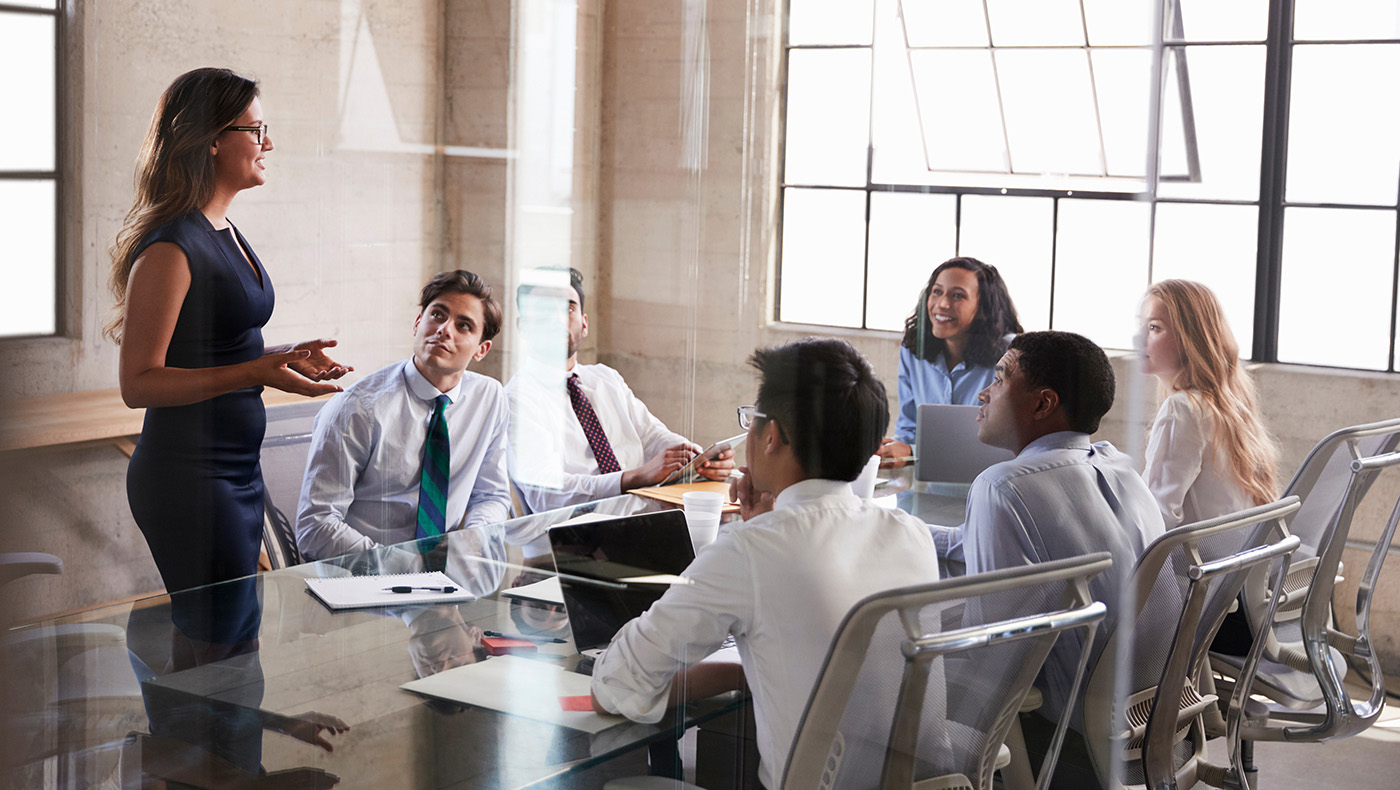 This story, written by Peter Bothum, originally appeared in UDaily and is republished with permission.

You don’t have to be an ethical leader to win a Super Bowl or an election or rise to the level of CEO of a Fortune 500 company.

But according to a new study co-written by Kyle Emich, associate professor of management in the University of Delaware’s Alfred Lerner College of Business and Economics, possessing the characteristics of “ethical leadership” is absolutely essential in order to steer an organization through a crisis.

“There are many examples of highly successful unethical leaders who come to mind. They win sports titles and elections alike, and lead major companies,” Emich said. “But what unethical leaders have massive amounts of trouble doing is holding their teams together after failure.”

The study, published recently in the Journal of Business Ethics, aimed to explain this phenomenon and illustrate why ethical leadership matters.

Leaders who have risen to top jobs but ultimately failed due to a lack of ethics include Volkswagen CEO Martin Winterkorn, who resigned in 2015 and will face trial later this year for his role in a diesel emissions-cheating scandal; John Stumpf, the Wells Fargo CEO who has been banned from banking and forced to pay a massive fine because bank employees opened millions of fake accounts set up to meet sales quotas; and Harvey Weinstein, the wildly successful Miramax co-founder who also launched the #metoo movement by committing a string of sex offenses.

Unethical leaders crash and burn quickly, and spectacularly, garnering gobs of media attention. On the other hand, ethical leaders who shepherd their organizations through rough times are slower-moving success stories that make them less salient.

Still, as Emich and his colleagues’ research shows, this slow process results in maintaining employee confidence in their organizations and employee desire to keep working there.

He cited the case of Jim Goodnight, founder and CEO of business analytics software vendor SAS, who has consistently rejected calls to make his company public so that he can focus resources on his employees. SAS provides benefits such as onsite daycare, healthcare, an onsite recreation and fitness center, hair and nail salon, and paid parental leave. Interestingly, SAS also maintained increasing profit margins through the 2008 financial crisis.

Emich also pointed to Dick Clark, CEO of The Portland Clinic, who was in the process of approving adjustments to employee benefit policies in the fall of 2018. Unfortunately for the clinic, employees were confused by the initial plan Clark and his HR team rolled out. This confusion could have resulted in reduced commitment, engagement and performance from a variety of hospital workers including nurses, aides and kitchen and janitorial staff. However, instead of ignoring employee concerns – as an unethical leader would do – Clark put together a task force composed of representatives from all affected parties, meaning that doctors and nurses worked with staff to come up with a new plan that worked for everyone.

“He seriously listened to their proposal, adjusted his plan and implemented several formal and informal methods to clearly communicate the plan to employees and allow them to voice any concerns,” Emich said. “Because of these ethical actions undertaken by Clark and his team, such as prioritizing relationships, processes and two-way communication, the new rollout was widely accepted by employees and is considered a great success.”

Previous research conducted by Emich and others has found that success and failure play a large role in how teams view themselves. That conclusion might seem obvious, but teams that win feel confident they can do so again and want to stay together, while teams who lose also tend to lose confidence in themselves, which often results in their members opening themselves to leaving for better options.

This pattern has been found across industries, including in the military teams Emich and his colleagues studied in their most recent paper. However, their study showed that ethical leaders were able to break this pattern and maintain a team’s confidence in itself and members’ desire to remain a team even after failure.

In other words, unethical leaders can be successful as long as they start winning early and keep winning.

“Because everything is fine as long as a team is winning,” he said. “But, when unethical leaders lose, people jump ship.”

Still, some teams are more prone to failure than others. For example, any team doing something creative or innovative has natural potential for failure because doing something new involves inherent risk – and risk definitionally means that there is a certain chance of failure. Similarly, competitive teams naturally involve failure because one team fails to win every game (or product launch or battle for resources). Because of this, companies who develop cultures and norms that ignore or actively promote unethical leadership are rolling the dice with their success.

Alternatively, while prior research has focused on individual team-member differences in traits like grit or robustness, Emich and his colleagues’ work suggests that leadership styles and behaviors play an important role in creating stalwart teams. Specifically, ethical leaders run teams that endure through setbacks, failures and poor performance.

Accordingly, when organizations are forming teams, deciding whom to promote, or considering what sorts of leadership development is useful, they should prioritize ethical leadership.

“Although you may see an unethical leader succeed in the short term, in the long term ethical leaders will always come out on top,” Emich said.