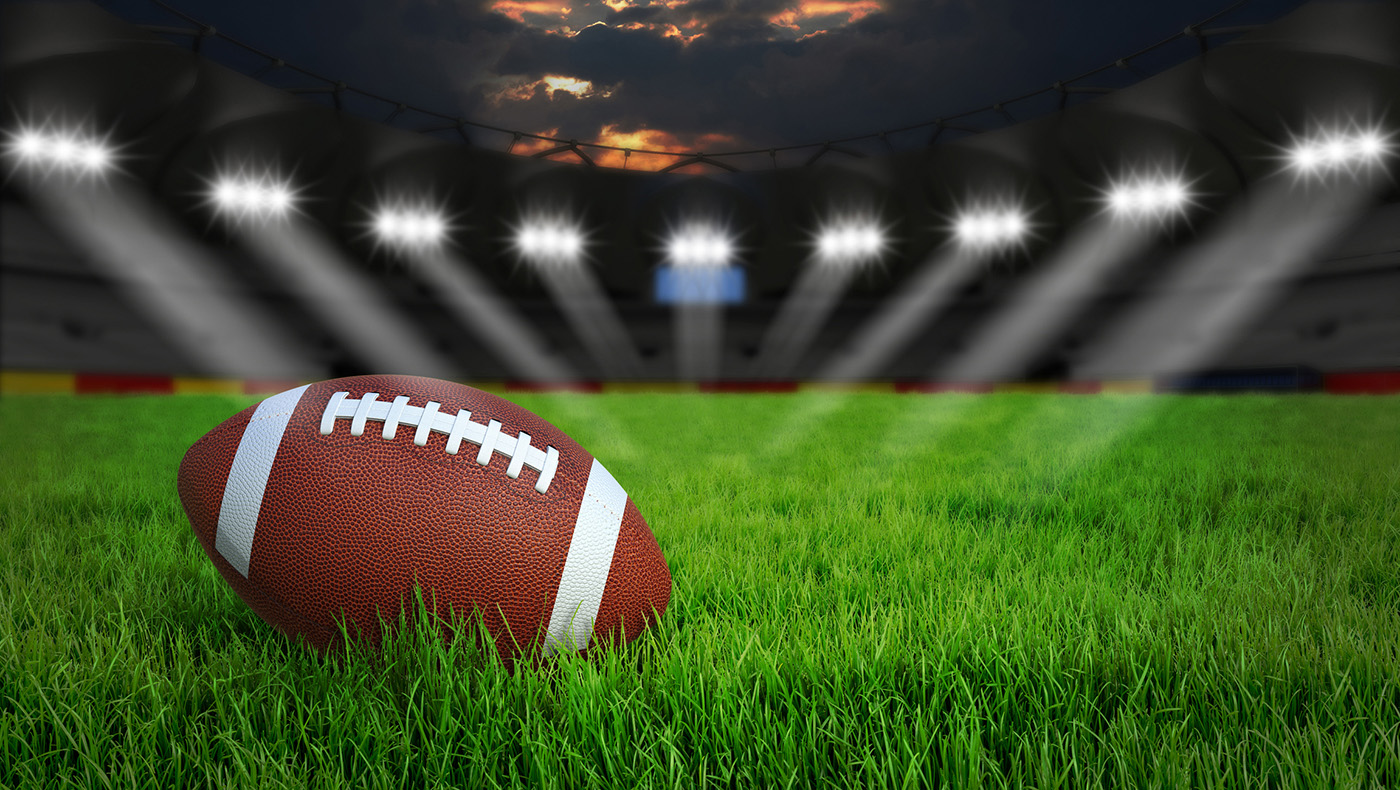 Kyle Emich, assistant professor of management at the University of Delaware’s Alfred Lerner College of Business and Economics, shares insights on the role the quarterback’s leadership and personality plays in the success or failure of football teams. Emich’s research focuses on understanding how patterns of perceptions and emotions in teams influences their performance.

An analysis of 85 years of organizational research found that what predicts leader emergence, more than anything else, is showing dominance. This finding exposes our common understanding of who a leader is. A leader is assertive. A leader is forceful. A leader has control over his team. This idea permeates our society including the rugged world of NFL Football. A Bleacher Report list of the most dominant players of each NFL franchise includes names like Dan Marino, Bruce Smith and Cam Newton.

However, many of the players at the top of ESPN’s list of the best NFL players of all time had far less dominant personalities. They were players who, dare I say, were nice: Jerry Rice, Joe Montana and Walter Payton. They cared about their teammates and communities (the Man of the Year award is named after Payton) and didn’t hog the spotlight (Joe Montana was known as “Joe Cool”).

This type of personality – the humble yet considerably skilled leader – may have also allowed third-year quarterback Jared Goff to take his team to the 2019 Super Bowl.

Goff is often described as lighthearted, goofy and, yes, cool – just like his idol, Montana. Because of this, and his upbringing in wealthy Marin County, California, it’s no surprise that the Rams’ initial scouting report questioned Goff’s toughness. He didn’t fit the stereotype of the dominant leader. If someone is cool, compassionate, caring and silly, how can they possibly lead a team of tenacious athletes?

Our perception of leaders – not just in sports – may be plain wrong. Smart teams have realized that the humble quarterback is much more valuable than a dominant one, and maybe it’s always been that way.

Relationships are reciprocal. If you talk to someone who is relaxed, you feel relaxed. If you talk to someone who is aggressive, you feel more aggressive. This aggression can lead to overblown reactions that result in penalties or lack of effort when the ball is not coming your way. This is something quarterbacks like Jay Cutler, who bounced from the Bears to the Broncos to the Dolphins, could never figure out.

Humble quarterbacks, as opposed to traditional fiery ones, build relationships and step back to let others develop confidence in themselves.

This matters, especially when teams are losing or are in highly stressful situations – like the Super Bowl. We know this because of researchers like Amy Ou, whose team interviewed 51 CEOs and surveyed their top management teams. They found that humble CEOs empowered employees, which allowed their top management teams to come together, create an engaging climate and increase firm performance. Dr. Ou also found that this allows teams to develop and accept a shared vision. On the football field, it is vitally important for everyone to be on the same page.

Similarly, Lin Wang, Bradley Owens and their colleagues found that having a humble leader increases player’s energy and decreases their emotional exhaustion. In business, this helps to retain employees.

On the field, Goff’s humbleness propels a group that includes Offensive Player of the Year Todd Gurley, talented wide receivers and new offensive linemen. They’ve developed a relationship with Goff, so they know each other’s tendencies when a play breaks down and how to push through a tough patch.

Humble quarterbacks are also better learners because they listen and adapt. Blaming others hurts teams because they can’t diagnose underlying issues.

Yes, the Saints caught a bad call in the NFC Championship. But blaming the refs missed a larger point: They shouldn’t have been in a position to lose. They were up 13-3 just before halftime and 20-10 midway through the third quarter.

Meanwhile, the Rams went from 4-12 in 2016 to 11-5 in 2017 to 13-3 this year. Their consistent improvement comes from constantly updating their game plan around talent and in-game adjustments by Coach Sean McVay – made possible by a quarterback who takes blame, stay cool and adapts.

Goff also helps set a humble tone for the rest of the team. Humble quarterbacks are not pushovers. They’re confident, but not narcissistic, meaning they take criticism and don’t rush to blame others or see themselves as better than others.

Still, they set the tone for their team and are respected by their teammates. In the NFC Championship game, Gurley took a backseat to veteran C.J. Anderson without complaint or conflict. Owens and his colleagues provide compelling data that this works because humble leaders know when to claim leadership and when to grant it to others, a concept known as shared leadership. They also found that this works because humble leaders tend to create a climate of humility, allowing others to share leadership and put the team above personal accomplishments. When a quarterback is dominant and competitive, it creates a competitive team culture, making shared leadership improbable if not impossible. Competitive cultures make people dig in instead of adapt. You need to adapt to win in the NFL.

That’s what happened in last year’s Super Bowl. Every major sports analyst wrote the Philadelphia Eagles off when Carson Wentz went down in Week 14 against Goff’s Rams. In came Nick Foles who, like Goff, is laid back, builds relationships with his teammates and does his job without the need for fanfare. And, like Goff, Foles led his team the Super Bowl (and only came up two games short this year!).

On Sunday, we’ll find out if Goff can follow Foles in hoisting the Lombardi Trophy. But no matter how the game turns out, the Rams have set themselves up for long-term success by counting on a humble West Coast boy. Other teams would do well to put tradition aside and trade in their fiery leader for one as cool as ice.