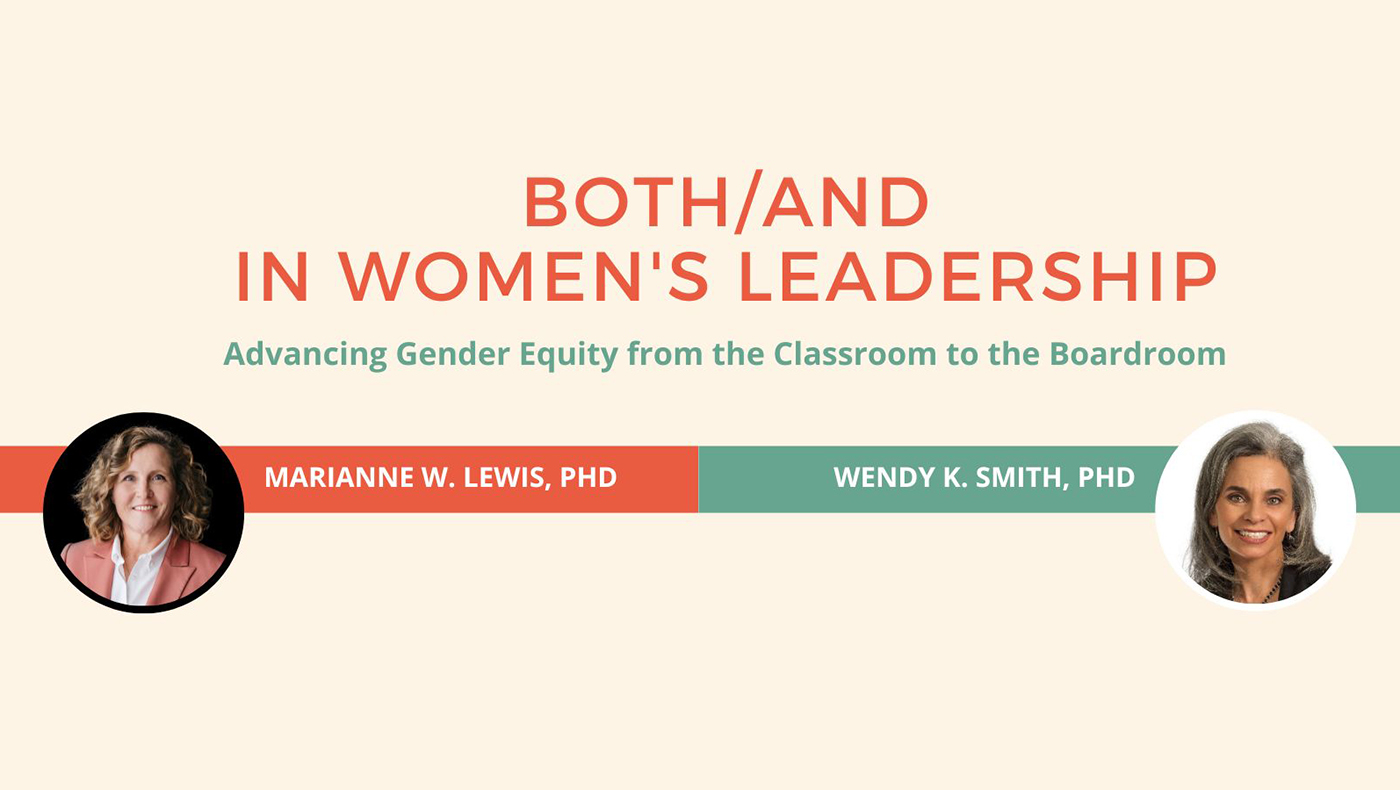 In 1976, Susan Alexander played a violin during a corporate presentation for  GM’s senior leadership, which was a group of all white men. It was her first internship as an MBA student and each intern had to make a presentation. She engaged her audience with the music of Johann Sebastian Bach and gave them a lesson in music theory to make a bigger point.

“I explained the four different voices, each knowing its role. When to be dominant, when to collaborate, when to support, when to be silent. And then I asked them to try to hear each voice as I played that piece,” she said.

She saw back then that the company needed to change from top to bottom and invited them to think about how different voices could help inform that change.

“I suggested that diversifying their staff could prepare them for the inevitable demographic shifts in their customer base, and combining input from different disciplines from different lived experiences. different sexes, races, cultures could only strengthen their decision making in their design process,” Alexander said. “Would cars designed and marketed by white men appeal to increasingly diverse customers?”

Alexander, now a Stanford Distinguished Careers Institute Fellow and former chief human resources officer at Sotheby’s, was one of four women who shared their insights on navigating tensions in corporate America during a webinar on Both/And Thinking in Women’s Leadership.

The webinar was hosted by University of Delaware Professor, Wendy Smith and Marianne Lewis, of the University of Cincinnati. Smith, the Dana J. Johnson Professor of Management at the Alfred Lerner College of Business and Economics and Lewis is the dean and professor of of management at the Carl H. Linder College of Business, are co-authors of the new book, Both/And Thinking: Embracing Creative Tensions to Solve Your Toughest Problems. The insight from their book served as the theme for the webinar.

Panelists included Alexander, Liza Bartle, senior council for Board of Managers at Delaware Manufacturing Association, Ashlee Carlisle, data and platforms account executive for Google, and Veta Richardson, CEO of the Association of Corporate Counsel, and a member of UD’s John L. Weinberg Center for Corporate Governance’s Board of Governors.

The panelists agreed that changing their approach to tensions from either/or to both/and helped them advance in their careers.

“We face tensions and competing demands in our lives, our careers and our leadership. The question is not IF we face tensions, but HOW.  Approaching a tension as an either/or can be limited at best and detrimental at worst. We come to better decisions when we look for a both/and between opposing ideas. .” Smith said.

For Carlisle, she shifted to both/and thinking  when a manager took credit for work that she did  in front of senior leadership. Shocked, angry and fearful, she tossed and turned about what to do to confront the problem, when a friend suggested that she look at it from a different viewpoint, which changed her outcome. She not only looked at the problem from her own point of view, but also started to think about her boss’ perspective as well.

“I had to begin with assuming positive intent, although I didn’t want to. That’s for your own benefit…to free your mind so that you have all the faculties of the brilliance that is you to address the situation, so you’re not focused on this as an either, or situation.

As a result, she talked to her manager and they formed a relationship where he helped her progress and get more visibility in her career.

Liza Bartle navigated tension at work by empowering one of her direct reports to create a solution to a problem. When she worked as a manufacturing manager for Agilent Technologies the company had multiple manufacturing sites that shipped individual technical products directly to customers. The problem was that customers needed all the pieces together for the systems to work. It was frustrating to customers and Bartle said that the company was pleased with the status quo and didn’t want to change the way they did business. Bartle grappled with how to honor the status quo while also making changes.

“That’s not good for our business. And so as we started to talk about it as a team, my team was very deeply rooted in, ‘I like it just the way it is.’I was trying to figure out  what we could do? We had one member of the team who had a diverse background and came from a particular program that had some logistics background and also a different culture. He came up with this idea, and today it seems obvious.  A logistics center where we would merge together the products everybody at the manufacturing sites would send everything out at one time.”

Her team was very negative about it, but she was curious.

“I started by saying, ‘tell me more.’” The company ended up shipping products from one logistics center, which made their customer satisfaction ratings soar.

The experience taught her that business leaders need to have diverse people working for them with different backgrounds and that they need to give them opportunities to speak and feel included in the process.

Richardson gave an example of pushing for diversity from the top down of the Association of Corporate Counsel. The organization was founded as American Corporate Counsel Association, but after she took over, board members wanted its reach to be global.

“It was clear that the organization was not well equipped to make the turn to be global. That’s because of how they went about hiring by recommendations of people on staff.,” Richardson said.  “If you don’t have global perspectives or diversity on your staff, and that’s your referral network for bringing the talent in, diversity is going to fail.”

She forced the organization to change their approach to talent recruitment from the top down, including the board. She introduced new, diverse training for people who represented interests across the world, and not just in the U.S. The result now is that they attracted more companies to do business with. Now 60 percent of their membership comprises multinational companies.

“That’s the change that I needed to navigate and found that as we diversified staff, our leader and invested in multicultural training for those who had been previously very US centric, we were able to make significant inroads,” Richardson said.

Smith and Lewis ended the panel by inviting the more than 300 people online to rethink their own challenges, and explore how both/and thinking could apply in their own lives.