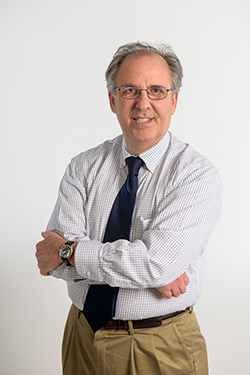 Saul D. Hoffman is professor of economics at the University of Delaware, where he has taught since 1977. He served as department chair from 2001-2012 and now co-directs the Ph.D. program in economic education.

He has published extensively on a wide range of policy issues, including teen childbearing, the safety net, the gender earnings gap and the minimum wage. He serves on the Research Advisory Task Force of the National Campaign to Prevent Teen Pregnancy.

He is a regular contributor to the OP-ED page of the News Journal (Wilmington, Delaware) and delawareonline.comon a wide range of economic topics.