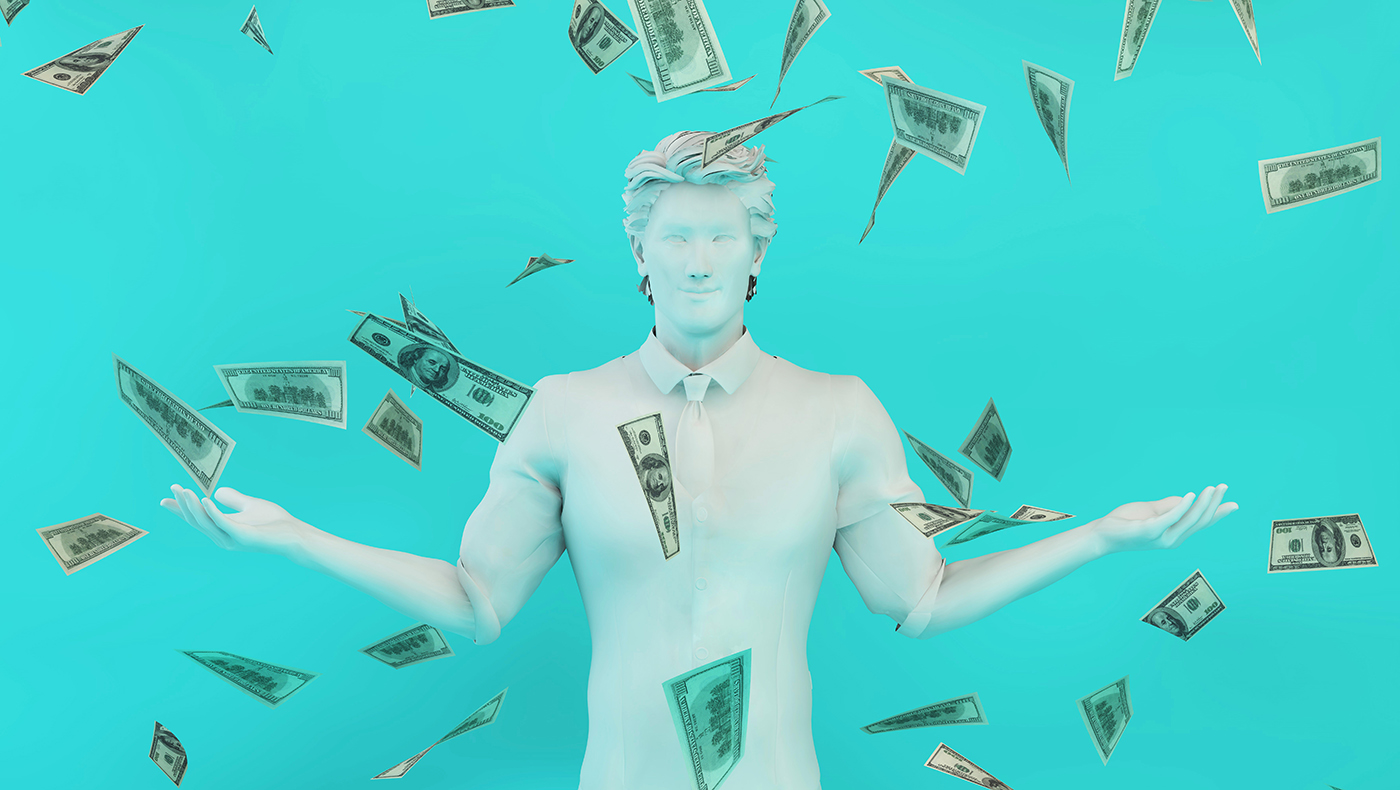 As high CEO pay becomes an increasingly hot topic, many people are asking why CEO salaries have increased so drastically in recent years. New research from the University of Delaware’s Hamed Mahmudi has revealed a factor that could play a key role in answering this question.

The factor? Corporate boards’ hiring of compensation consultants who help them decide how much to pay their CEOs. Mahmudi’s research, published recently in the Journal of Financial and Quantitative Analysis, found that whether consultants are independent or have potential conflicts of interest strongly influences how much CEOs are subsequently paid.

“A fundamental concern is that management hires the same consulting firm to provide advice on other issues, which creates a potential conflict of interest,” said Mahmudi, who is an assistant professor of finance at UD’s Alfred Lerner College of Business and Economics. “Affiliated (as opposed to independent) consultants who receive lucrative contracts from the managers for other services (i.e., not compensation related) provided to the firm have incentives to act in the interest of the managers instead of the interest of the shareholders due to this cross-selling incentive.

“To put this in perspective, the fees that affiliated consulting firms receive from other services to the management is 11 times larger than the fees that they receive from the board for their compensation consulting business,” Mahmudi continued. “These affiliated consultants may provide advice in favor of the CEO, which could consist of more lucrative pay awards, weak incentives or possibly both. This is a real concern.”

In fact, he explained, a report from the U.S. House of Representatives Committee on Oversight and Government Reform found that at least 45% of Fortune 250 companies used their executive pay advisors to also provide other services. The report cited consultants’ conflicts of interest as the reason for the alleged increase in executive compensation.

In order to test this theory in their paper, “Does Independent Advice to The Board Affect CEO Compensation?” Mahmudi and his coauthor, Tor-Erik Bakke of the University of Illinois at Chicago, took advantage of a “naturally-occurring experiment” that was taking place. This involved a top consultant, Ken Hugessen, leaving a leading consulting firm to start his own independent business with no conflicts of interest.

“Because the Mr. Hugessen had a very strong relationship with his clients, all of his clients hired Hugessen Consulting after the switch,” Mahmudi said. “Thus, for these firms, the board and the consultant remain the same, while the independence of the consultant’s advice changes. Therefore, focusing on changes in CEO compensation contracts for firms that switched from Mercer to Hugessen allows us to clearly separate the effect of selection from the effect of independent advice on CEO incentive pay.”

The research team found that when boards used an independent compensation consultant, CEO pay levels decreased. They also found that incentive compensation increased, a metric that refers to how much a CEO’s pay is tied to their company’s performance. Mahmudi refers to these types of pay packages as “more efficient CEO compensation contracts that are more aligned with shareholders’ interest.”

However, it seems that there is still a long way to go in companies choosing independent compensation consultants. Mahmudi said this can happen for a number of reasons.

“Despite the benefits of independent advice, independent consultants may not be hired due to the influence of powerful CEOs or because boards already possess adequate expertise,” he said. But some companies have moved in this direction, as companies like Towers Watson and Hewitt Associates have separated the pay compensation sides of their firms into their own independent entities.