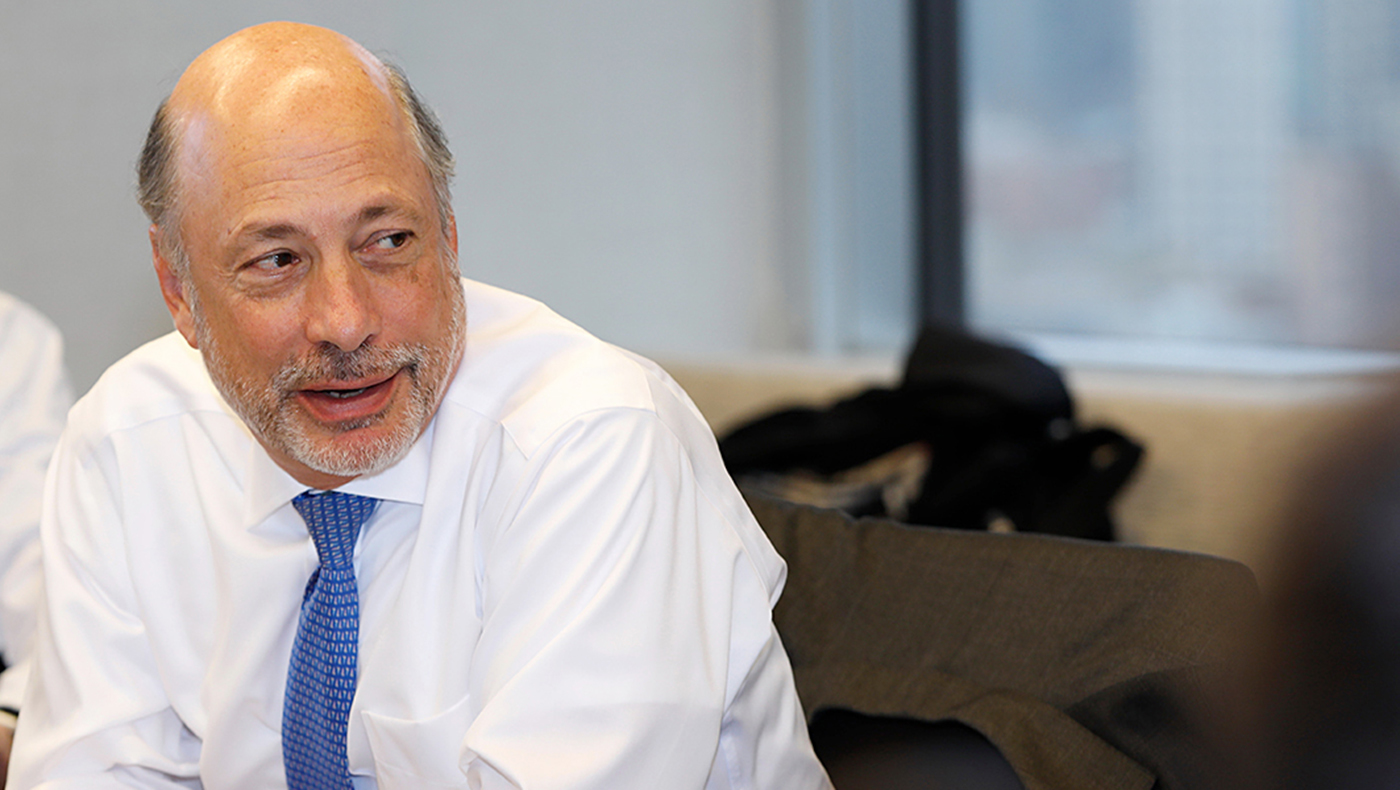 Edmond (Ed) Sannini, UD Class of 1978, has traveled the world throughout his illustrious career as a leader in the global finance industry. However, this Delaware native has found his way back home to his alma mater, becoming one of the University of Delaware’s top volunteers and supporters.

Sannini’s connection with UD began after he graduated from high school at Salesianum School in Delaware, from which UD felt like a natural progression. He knew he would be surrounded by friends and only a few minutes from home in Hockessin, Delaware. It was during his time studying accounting at UD, Sannini met Donald Puglisi, then a UD professor of accounting, who would become a close mentor and eventual friend.

“We’ve stayed in contact and become very good friends over the years,” Sannini said of Puglisi. “From an educational point of view, he was important, but he’s also the person who has kept me in contact with the University and got me in contact with people on the Board. He’s been very, very influential.”

“Ed Sannini and his wife, Coni Frezzo, were both students of mine at UD way back in the 1970s,” said Puglisi, MBNA America Professor of Business Emeritus at UD and Managing Director of Puglisi & Associates. “Even then, Ed and Coni were active in the business school’s undergraduate student council, so it’s no surprise that Ed’s commitment to UD has continued throughout his professional career right up to the current time.”

Sannini’s interest in international affairs began when he spent the winter session in January of 1977 studying in an overseas program with UD’s Alfred Lerner College of Business and Economics in Geneva, Switzerland. After graduating from UD with honors and a bachelor’s degree in accounting in 1978, Sannini began his career working in internal audit at PwC in Philadelphia before taking an offer from JPMorgan, where he soon was given his first international position.

“People say, ’everything’s planned out,’ but it wasn’t that way for me,” Sannini said. “They [JPMorgan] came to me and asked, ‘You said you’d go overseas. Would you like to go to Japan?’ and I said, ‘You know, that’s not the sea I was talking about. I was thinking like London or Paris or somewhere like that.’ But I talked with my wife and it seemed like a great opportunity, so we moved to Tokyo, Japan.”

“I talk to young people who have their career planned out and it’s good to have a plan, but you’ve got to realize that that’s probably not what’s really going to happen,” Sannini shared. “I had never planned to go to Asia, but it was a great experience. When they originally asked me to go to Asia, they asked me to go overseas for a year and I ended up being overseas for over 10 years between Tokyo and London. It was a great opportunity!

During his time working abroad with JPMorgan, Sannini and his family lived in Japan and then England, where they eventually gained dual-citizenship. Sannini would regularly travel throughout Asia, Australia and to major European financial centers like Frankfurt, Paris, Madrid, Geneva, Brussels and more. After more than a decade working and living internationally, Saninni moved back to the U.S., where he worked for JPMorgan, Freddie Mac and, in 2019, retired as the Managing Director and Global Head of Internal Audit at Morgan Stanley.

“Ed has had a very distinguished professional career, with a growing list of responsibilities and accomplishments from his time in public accounting to his domestic and international assignments with JP Morgan to working at Freddie Mac and then as head of internal audit and a member of the management committee at Morgan Stanley,” Puglisi said. “Throughout that career, Ed has always found time to help UD in any way he could, whether it be mentoring students, providing career opportunities for our alumni or serving on the Lerner College Advisory Council.”

Since retirement, Sannini has become a Senior Advisor with McKinsey & Company and is active in supporting UD through his roles as a member of the NYC Dean’s Council, Lerner Advisory Board and the UD Board of Trustees. The Sanninis are also Double Dels who generously support the next generation of Blue Hens through endowed scholarships in the Lerner College and in UD’s College of Arts and Sciences.

“Ed is a perfect model for a Lerner alumnus: a successful business person, a mentor to UD students, and a loyal supporter of the University through his financial support and commitment to helping bring UD to the next level of excellence,” Puglisi said of his former student.

“Ed was one of the first Lerner graduates that I met when I joined UD in 2011. He is an excellent example of what it means to be a ‘Lifelong Lerner,” said Dean of the Lerner College Bruce Weber. “Ed clearly demonstrates a commitment to UD through his roles as a member of the NYC Dean’s Council, the Lerner Advisory Board and the UD Board of Trustees. He is always looking for opportunities to help students and faculty and better our community for future generations of Blue Hens. We are proud to have him as a Lerner alumnus.”

Earlier this year, the UD Alumni Association named Sannini a 2020 recipient of the UD Alumni Wall of Fame Award for his outstanding professional and public service achievements, as well as his tireless commitment to UD.

“When they reached out to say that I would win the award it was a great honor,” Sannini said. “It means a lot to me. Delaware has meant a lot to me. I grew up in Delaware, I went to the University and, although I have not lived in Delaware for quite a while, it’s always nice to come back and it’s nice to be recognized.”

“My work with Ed on the Board has added a new dimension to our relationship, as I regularly seek his advice and counsel on critical issues UD faces,” Puglisi noted. “So our more than 40 year relationship has evolved from faculty/student to very good friends to trusted colleagues in service to UD. For his long-term commitment to UD, Ed is most deserving of receiving the 2020 UD Alumni Association’s Alumni Wall of Fame Award.”

In winning this award, Sannini joins an elite group of alumni who have been recognized with this honor since it was first awarded in 1984. His name will join the 300 others etched in the Alumni Wall of Fame at the Alumni Circle on UD’s campus in Newark, Delaware.

After a remarkable career journey spanning from Delaware across the world, Sannini shared this advice for current students and young professionals: “I always tell people near the beginning of their career, ‘don’t get in a comfort zone.’ It’s very easy to get into a job that you’re really comfortable with, where you know most things and it’s routine. If you’re a year from retirement, that’s fine, but if you’re at an early point in your career you want to challenge yourself. Take new opportunities, look for new ways of working and just be open to opportunities realizing that some will work and some may not, but you’re never going to know if you don’t try.”