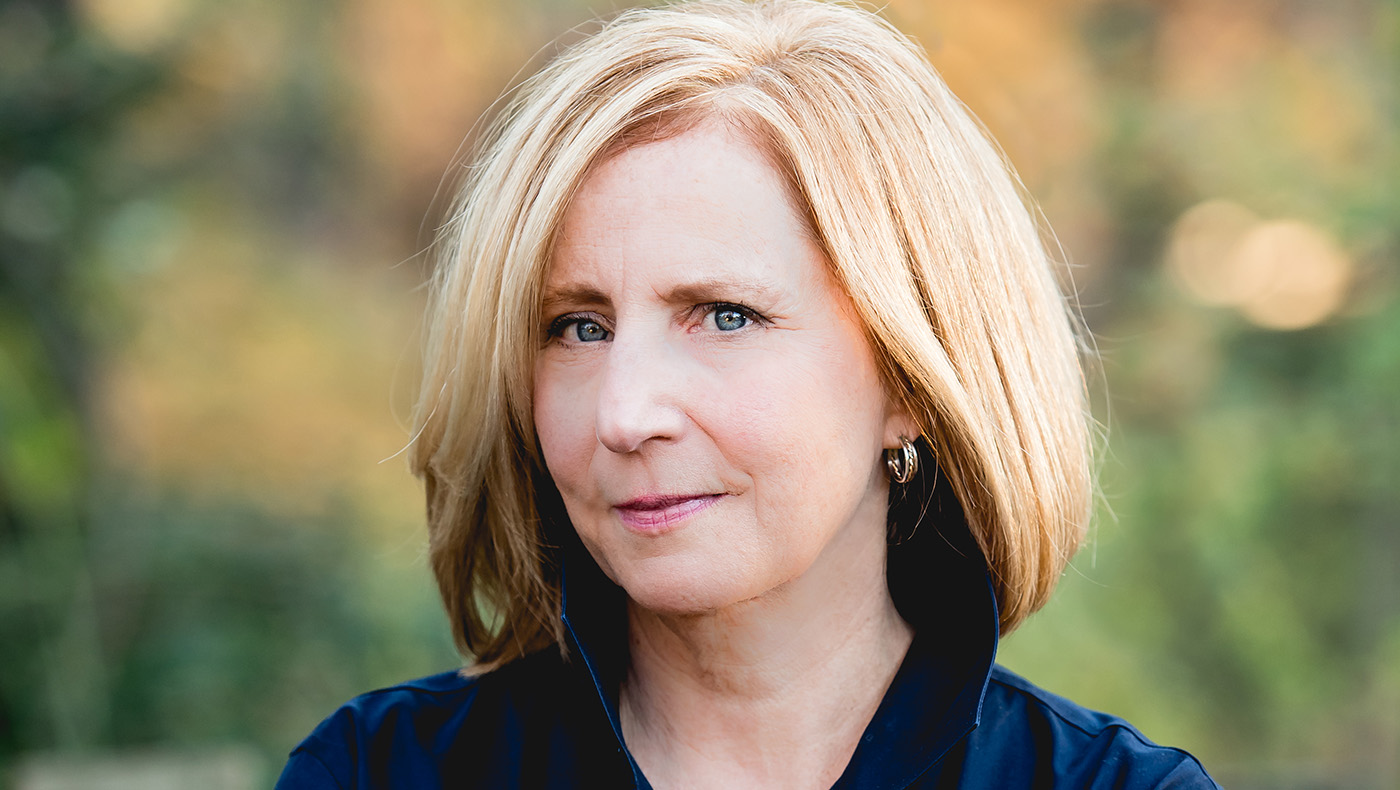 This year marks a decade since the 2008 housing crisis, when housing giants Fannie Mae and Freddie Mac required a multi-billion dollar government bailout to prevent mortgage rates from skyrocketing. And 10 years later, a number of key questions remain:

“What lessons have we learned in the long decade? House prices are rising – even getting bubbly in some areas. Deregulation is the talk of the town, and prudent underwriting is being whittled back in the name of affordability – Is it déjà vu all over again? What is different this time around? What policy efforts need to be undertaken? How will homeowners and communities fare?”

Susan W. Gates will explore these and other questions on Thursday, April 12, during her visit to the University of Delaware’s Alfred Lerner College of Business and Economics. Gates will present the Lerner College’s annual Hutchinson Lecture, with a discussion titled “Housing Crisis 10 Years Hence:  What Have We Learned…or not?”

A former Freddie Mac vice president of public policy, Gates is now senior policy advisor to Virginia Tech’s Global Forum on Urban and Regional Resilience and capstone advisor for Georgetown University’s Masters of Real Estate program. Read on for a Q&A with Gates in which we learn more about the housing crisis, her advice for college students, and why it’s important to learn about the past to avoid repeating mistakes in the future:

What motivated you to lecture on the housing crisis?

I wrote a book on my 19 years at Freddie Mac, which was taken over by the government 10 years ago this fall. The mortgage crisis and amount of losses piled up so badly, the government felt the need to almost shut us down, so they basically stepped in a did a major bailout, as they did with other financial institutions.

They key difference with Freddie Mac and its sister institution Fannie Mae is that lo these many years, now a decade, the two entities, which are absolutely critical to our whole housing system – they support a $5.5 trillion mortgage market –remain under government control. They’ve not been reformed in 10 years, and it’s very nerve-wracking to policymakers and others in Washington and elsewhere that this is a major undone item from the financial crisis.

So, nothing about these companies fundamentally changed, other than who was running them?

Freddie Mac and Fannie Mae have unusual corporate structures. Unlike an automobile manufacturer or a large bank that might be taken over by the government… Freddie Mac and Fannie Mae were created by Congress and then owned by private shareholders. Many believe, and I believe, this unusual structure was a weak link in the system and in effect contributed to the crisis itself.

Some people are asking, “Do we even need them anymore at all?” And that’s another interesting question.

Why is it so important for students in particular to learn about this topic?

In 2008 when this happened, college students were between 8 and 12 years old, and I’m sure that they were not really focused on the housing crisis at that time… It’s so important to talk to young people about the crisis so that they can understand the dynamics of finance. They can understand what’s involved with getting a mortgage, and the critical importance and seriousness of taking on debt, whether it’s student debt or debt to buy a home.

Many of them may not end up in the housing industry of course, but they will end up in corporations where bad things sometimes happen. People try to do well, but there are bad decisions that are made, and it’s good to learn from someone else’s mistake. So I call it a cautionary tale. I think it’s a story that doesn’t get told a lot from the inside out, and I would like to give voice to that.

That’s why I think it’s great to be talking about this issue, and I’m so excited to come to Delaware because it’s my alma mater. I’m trying to add to the public understanding of what happened so that we can learn the lessons and not go through this again.

When you were a student, what experiences at UD most influenced the trajectory of your career?

The best class that I took at Delaware was a journalism class as a freshman, and I wrote for The Review. The training in writing and writing fast was absolutely excellent and critical to what would later happen in my career, which was: I became the top writer for Freddie Mac, and was able to write for 5 CEOs.

That journalism class at Delaware was just phenomenal in preparing me for something I had no idea would ever come down the pike. Looking back, that was excellent training.

What advice would you have for students who are interested in succeeding in similar fields?

There’s a lot of stress and anxiety over, “I’ve got to pick my major, I have to start a nonprofit before I leave undergrad, I have to be perfect at something, I need to know exactly what I’m going to do.” And I just say that’s baloney. I think that it’s a process, and there are lots of other educational levels if you want them out there that will help sharpen your focus.

Find a major that just fits you comfortably like a good piece of clothing, that you can grow and explore, and just keep growing and learning. It’s great to think about having a job that makes you money, and that’s certainly important, but I don’t think that’s the most important thing. Being true to who you are, finding out who you are, what you’re good at, what you’re not so good at, is the best pathway to success.