Shaping the Future in the Present 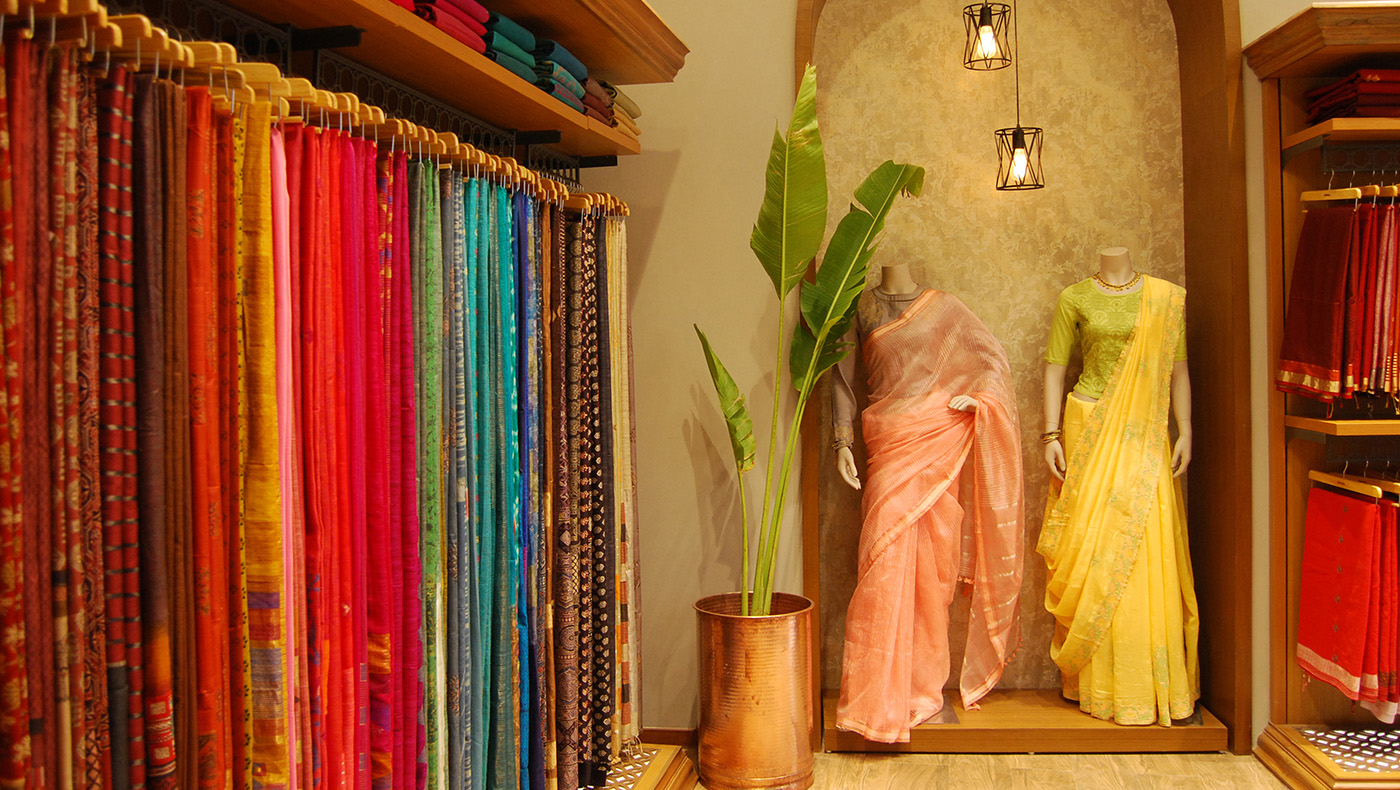 When experts describe radical future-shaping innovation, they largely ascribe it to “serendipity” or “luck” rather than forward-looking efforts by strategists. In recent years however, the deliberate actions of a handful of entrepreneurs like Steve Jobs at Apple, Elon Musk at Tesla and Patrick Brown at Impossible Foods, have challenged some of these long-held assumptions.

A research team from the University of Delaware and the Indian Institute of Management took a deeper look into the newly emerging domain of “forward-looking” strategies and found that firms have far more ability to actively influence the future of their markets than once thought.

In their award-winning paper Shaping the Future: Strategy Making as Artificial Evolution, Shubha Patvardhan, professor of management at the UD’s Alfred Lerner College of Business and Economics, and J. Ramachandran from the Indian Institute of Management Bangalore, found that companies who successfully shape the future actually use a specific approach.

In a decade-long field study of Fabindia Overseas Pvt. Ltd. (Fabindia), India’s largest retailer for handloom and handcrafted products, the authors mapped the evolutionary processes—which they term as “artificial evolution”— by which the industry pioneer’s actions over more than 50 years actively and deliberately nudged the industry’s evolutionary trajectory.

Since 1960, Fabindia has produced ready-to-wear apparel, household furnishings and more. With permission from Fabindia and rare access to the firm’s senior management and archives, the authors studied five decades of strategy making at Fabindia. The team used multiple on-site visits, observation and job shadows and conducted more than 155 interviews for their research.

Once an industry staple, traditional Indian handloom fabric — with its manual, small-batch process, inconsistent production and non-standardization — had fallen out of favor in the 1950s. It was overshadowed by a growing the demand for cheaper and easy-to-maintain synthetic fiber fabrics. While most Indian textile companies embraced this change, Fabindia’s senior management took a different approach. A company that valued the tradition of handloom within Indian culture and the artistry of craftsmen, they worked to modify the various aspects of this troubled business landscape and rebuild the handloom and handicraft industry to bring Indian handloom products back into the mainstream.

According to the researchers, “Fabindia served as an inspirational case because the firm is widely acknowledged to have shaped a problem-ridden business ecosystem in the handloom and handicraft industry over a period of five decades and played a role in leading the rejuvenation of major aspects of this industry.”

Mapping Fabindia’s evolution between 1960 and 2016, the researchers found three major instances of efforts to shape the industry. These three cases were comparable in that each involved transforming important aspects of the industry landscape. In two of those phases, Fabindia successfully transformed its industry while in one the firm had to retreat from its efforts.

In the first period from 1960 through the early 1990s, the company focused on creating a market for Indian handlooms products internationally. The firm re-fashioned handloom products, applying contemporary sensibility to traditional handloom techniques. Fabindia also embraced an export model, creating products for international markets and partnering with overseas buyers. The firm was able to establish a network of major international retailers. By creating a midmarket niche for these handloom products, Fabindia was able to demonstrate the industries viability and later actively mentor others to follow their path.

In the second period from the early 1990s to 2010, sensing that the export model devalued Indian crafts, Fabindia imagined the possibility of an Indian handloom retail brand. Over the next two decades, Fabindia transformed the retail landscape for handloom fabrics and reimagined the supply chain to create profitable retail brand with over 200 stores across the country and overseas. This paved the way for new firms and investors to enter the Indian handloom sector.

The third period from 2005 through 2013 focused on Fabindia’s creation of community-owned companies that would unite individual craftsmen into an organized collective. The head of Fabindia decided to challenge the market belief that the handloom industry could not successfully become organized and large-scale through the organization of these collectives. There were unintended consequences, however, including lower quality products and intense pressure for the craftsmen, leading Fabindia to end the program. Fabindia bought the shares of the collective from the craftspeople and resumed its business model from the second case. This instance was particularly illuminating about the high uncertainty and risks associated with future-shaping and how firms can actively navigate such risk.

A Pattern for the Future

Across the three cases, the research team found a pattern in which the firm’s senior managers made decisions and engaged in actions that gradually shaped the evolutionary direction of the industry towards Fabindia’s preferred direction  for rebuilding the handloom and handicraft industry. From this pattern emerged a grounded theoretical model that describes the processes by which firms organize themselves to shape the future.

A key finding of the grounded model was that senior managers at Fabindia employed imagination to determine their preferred evolutionary direction for the industry. Where traditionally leaders focus on discovering and predicting the natural trajectory of their industry, future-shapers, like those at Fabindia, focused their cognitive energy on imagining an alternate trajectory.

Another key finding was how imagination translated into reality through a dynamic and complex process. Future-shaping firms will internally prioritize initiatives that represent their desired future environment, even if they are counter to current market pressures. This may lead to resistance from buyers and skepticism from suppliers and employees. If firms continue with their prioritized initiatives, and are willing to revise some aspects in response to feedback, they will be rewarded when these initiatives receive acceptance in the market. The delicate balance of persisting with imagination but also being flexible about it, and the challenges of dealing with inevitable market resistance, is perhaps why few firms try to shape the future or succeed at it.

“This research describes one way that firms can nudge the environment in directions that are idealized by firms,” Patvardhan concluded. “In future-shaping firms, strategists tend to actively embrace both imagination and luck. The direction of the evolution is guided by imagination; while the shape or the contextual detail of the strategy is subject to environmental pressures and opportunities. Such shaping-oriented strategies can not only lead to greater profits and sustained advantage, but they can also play an important role in solving seemingly intractable problems of society.”