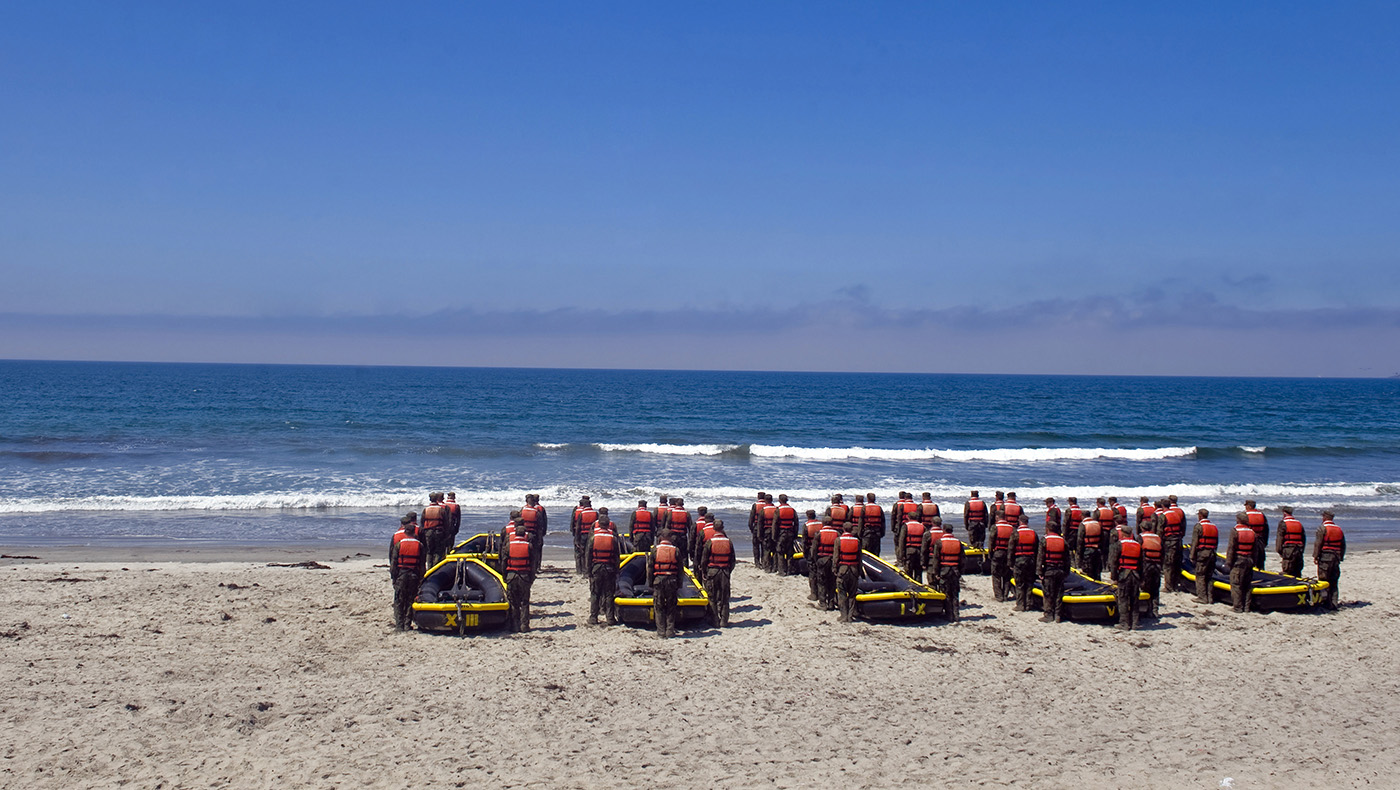 Hearing the words “team project” can spark fear in the hearts of students and business professionals alike. Does this initial negative perception mean that the project is doomed from the start?

Although their research focused on business students, Sleesman believes that the findings are applicable to general team dynamics in the workplace setting as well. Historically, teams in organizations and academic settings could expect to work on multiple projects together over a period of time. This allowed team members to get to know each other and work on any issues within the group dynamic as the project progressed.

However, to keep up in today’s competitive and dynamic marketplace, organizations are now shifting to temporary teams that focus on one short-term task, to increase flexibility and overall project output. Educators are also creating many different group project teams, which form and disband throughout the course of a class. Although in each case, a team’s time together is more compressed, managers or teachers still assume that these teams will be effective in yielding high outputs.

Sleesman and his research team found, however, that this view overlooks the many challenges that come with working in either temporary or well-established teams.

“The initial performance expectations of teams, formed even before members are very familiar with each other or the team’s task, are a key determinant of the team’s ultimate success,” wrote the researchers.

In a temporary team, without having much time to work through any team-related issues, members often rely on their initial perceptions to guide their interactions with the group. Teammates will make snap judgments about one another almost instantaneously, while at the same time applying their existing ideas about group work to their current project.

When teams don’t think their project is going to be successful, they consider themselves to be in a “losing” situation – and this mindset often triggers risk-taking behavior. By “swinging for the fences,” they hope to get ahead and turn their situation around. Instead, their risk-taking tends to negatively impact their performance.

Alternatively, when such teams believe from the start that their project will be successful, they don’t perceive such a need to engage in risk-taking. As a result, their performance tends to be higher. This idea that initial perceptions can affect performance outcomes is called a “self-fulfilling prophecy.”

“This is the first study to demonstrate that teams are susceptible to the self-fulfilling prophecy effect,” said Sleesman. “Past research has presumed that group-level beliefs take a while to form. Our study found that the perceptions of team members can actually spread and crystalize very quickly. There is a clear implication for team leaders: Once they notice team members saying something negative, or acting as if the team won’t be successful, they need to address it immediately.”

Elite military teams, such as Navy SEAL teams, take performance perceptions very seriously. Leaders in these teams demand high performance, and this expectation feeds into behaviors that fuel high performance in the team. Sleesman’s research suggests that by setting the expectation of positive output from the start, these teams are primed to make better decisions and find success.

The coach of the 2014 U.S. World Cup men’s soccer team, Jurgen Klinsmann, demonstrated the other end of the spectrum. In advance of the competition, he made infamously negative comments about the team to the New York Times, saying that, “We cannot win this World Cup because we are not at that level yet. For us, we have to play the game of our lives seven times to win this tournament…realistically, it is not possible.”

Although these Navy SEALS and World Cup men’s soccer team examples may seem extreme, they demonstrate how this research may be extrapolated to any team context. According to Sleesman, when a leader gives an impression that their team may not succeed, or a student in a class project team makes negative comments about the assignment or others in the team, this mindset can instantly affect the group’s dynamics and set the stage for failure.

“Even in early interactions with their teams, leaders should set a positive tone by communicating confidence and setting expectations of team success,” the research team wrote. “They should also be vigilant in monitoring and addressing any information cues that may have negative performance implications.”

The next time a group project is assigned, whether it is in the workplace or the classroom, it is important not to underestimate the influence that an offhand negative comment or pessimistic outlook may have. These initial biases can set the team down the road to failure from the beginning. By instead setting high team performance expectations, the “dreaded group project” can become more productive and successful.