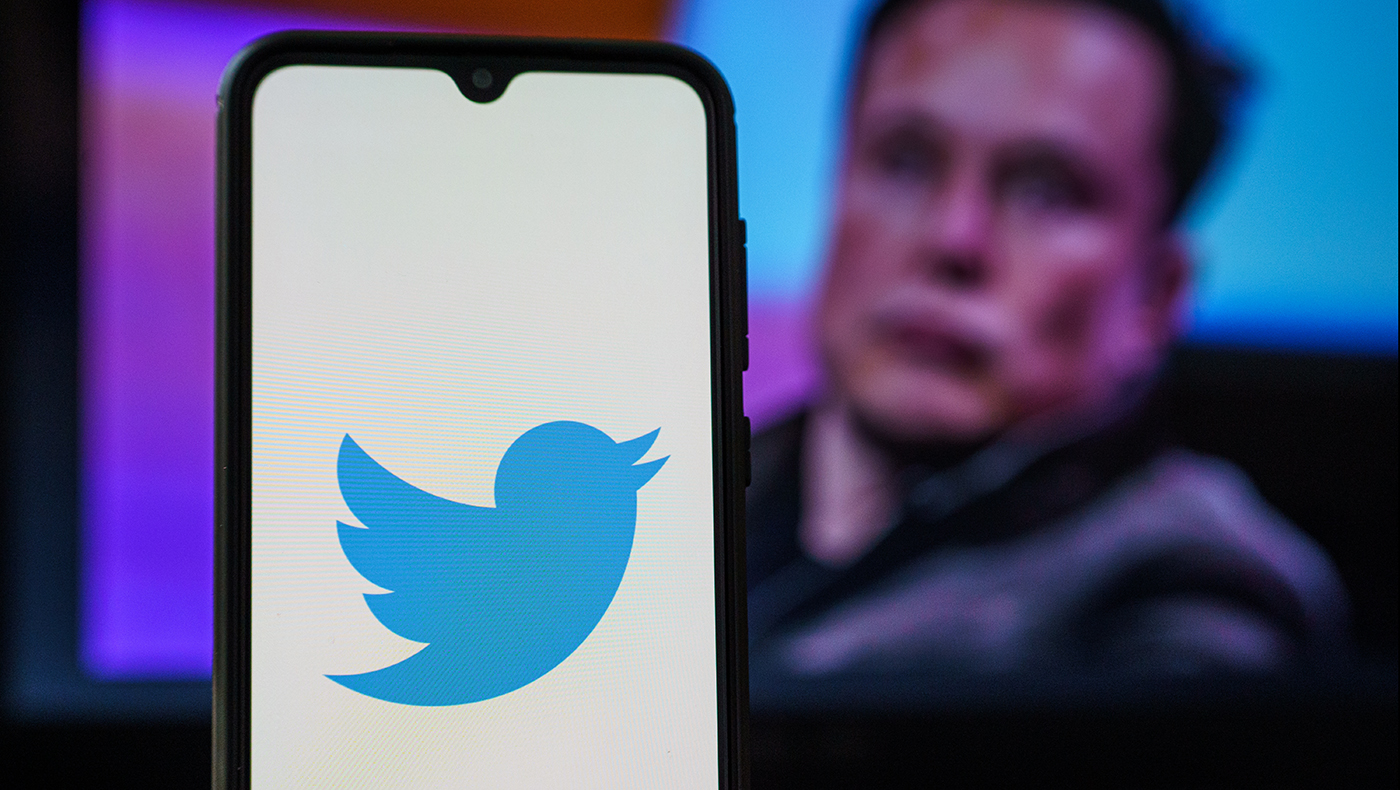 When the world’s richest man, Elon Musk, made a deal to buy social media giant Twitter for $44 billion in April it set the internet ablaze. From social media users who bemoaned undesirable changes that the erratic billionaire would make after taking complete control of the networking platform, to formerly exiled politicians and pundits who championed his purchase of and their pending reinstatements, everyone had an opinion on the future of tweeting. Months later Musk killed the deal when he backed out of the purchase after he alleged millions of fake user accounts had falsely inflated the company’s value.

Recently he agreed to purchase the company again, but before then, he was on his way to paying a hefty $1 billion fine as a bidder termination fee.

He would have tried to challenge the fee but a University of Delaware professor said that his challenge would have been unsuccessful due to precedent.

Hamed Mahmudi, assistant professor of finance in the Alfred Lerner College of Business and Economics, co-authored a paper recently that dives deep into bidder termination provisions. The paper, which was published online already, will appear in the November issue of the Journal of Financial and Quantitative Analysis. In the article, which he wrote with Zhiyao Chen of Lingnan University Faculty of Business, Aazam Virani, of University of Arizona Eller College of Management and Xiaofei Zhao of Georgetown University McDonough School of Business, researchers illuminate why the provisions exist, how fees are determined and who benefits from them.

Bidder termination provisions (BTP) are provisions that allow buyers (bidders) of publicly traded companies (targets) to back away from completing deals for anything from regulatory issues to overpayment.

Bidders wish to avoid overpaying for companies and having buyer’s remorse. While targets are allowed to back away from agreed upon deals if a better offer comes along, bidder terminations are a bidder’s protection. Bidder Termination Fees (BTF) average about 3.5 percent of the purchase price and can go as high as 20 percent.

Mahmudi and fellow researchers point out that BTPs, from a bidder centric view, protect a bidder from having to go through with a bad transaction. They point out that while not every takeover announced has a termination provision included, the existence of one can be a negative for the value of a target.

“We started off with two goals – to understand when it makes sense to include a BTP, and how the termination fee should be priced when a BTP is included,” Mahmudi said.

Researchers studied takeovers of publicly listed companies in the US from 1997 to 2013 and whether they were cash or stock purchases. They found different things. One thing they argued is that contrary to belief, bidder termination provisions can and should have shared gains, as opposed to only protecting bidders.

“Including a bidder termination provision (BTP) could make sense for any buyer because it protects the buyer, much like an insurance policy. The fact that the majority of deals don’t include a BTP is then puzzling, and is precisely what we believe our paper explains,” Mahmudi said.

Mahmudi said that only looking at the BTP from the standpoint of it only benefitting a buyer is only half the picture. BTPs are only included when buyers convince targets to include them via negotiation.

“In order to do so, we think that the buyer needs to share some of the gains it captures from the inclusion of a BTP with the target firm,” he said. “Including a BTP would then impact the offer price (and possibly other terms of the contract) and it is unclear whether an M&A contract with a BTP (and the revised terms) is better for the transacting parties than a contract without one. In other words, similar to an insurance policy a bidder termination fee is not free as it affects other terms of the contract.”

Two examples where bidders may be granted deal terminations without paying a fee are fiduciary termination rights (when a bidder backs out of public takeover because they are being targeted in a takeover) and regulatory termination triggers exist (when a bid fails to pass an anti-trust takeover review). Mahmudi and researchers point to this to support shared gains for bidders and targets.

Researchers studied how BTFs are set and how paying for them, in cash or stock, affects the termination fee and a bidder’s feeling of being protected from overpayment. The sample size of the study was 2,078 mergers or acquisitions. Of those deals, 416 had bidder termination provisions. They point out that provision fees determine a bidder’s decision to terminate. Also provision fees can add value for both parties if fees are set property, because mis-pricing a value can be significant.

“The catch is that it is not just about getting the inclusion of a BTP right. It is also critical to get the terms of the BTP right,” Mahmudi said.

Mahmudi said that BTFs need to be priced correctly for BTPs to work.

Researchers also assert that termination fees, which a target has to pay to a bidder for resources used to facilitate a deal that falls through, and can range from 1-3 percent of a deal’s value, should be different than BTFs. A terminated bid can affect the value of a target from the announcement of a deal to the end, which a fee should reflect, researchers said.

Mahmudi said the BTP of Musk’s Twitter deal is the perfect illustration of what their research is trying to convey. Musk, who makes risky business deals and has no expertise in running a social media company, needed a BTP, but at only $1 billion, the price may be too low, Mahmudi said. Mahmudi said that before going through with the purchase Musk would try to invoke a material adverse change clause without having to pay.

“I believe he has now realized, as I predicted, that it is unlikely that the court would rule in his favor to use this cause and break up the deal without paying the fee.”