What’s in a Brand Name? 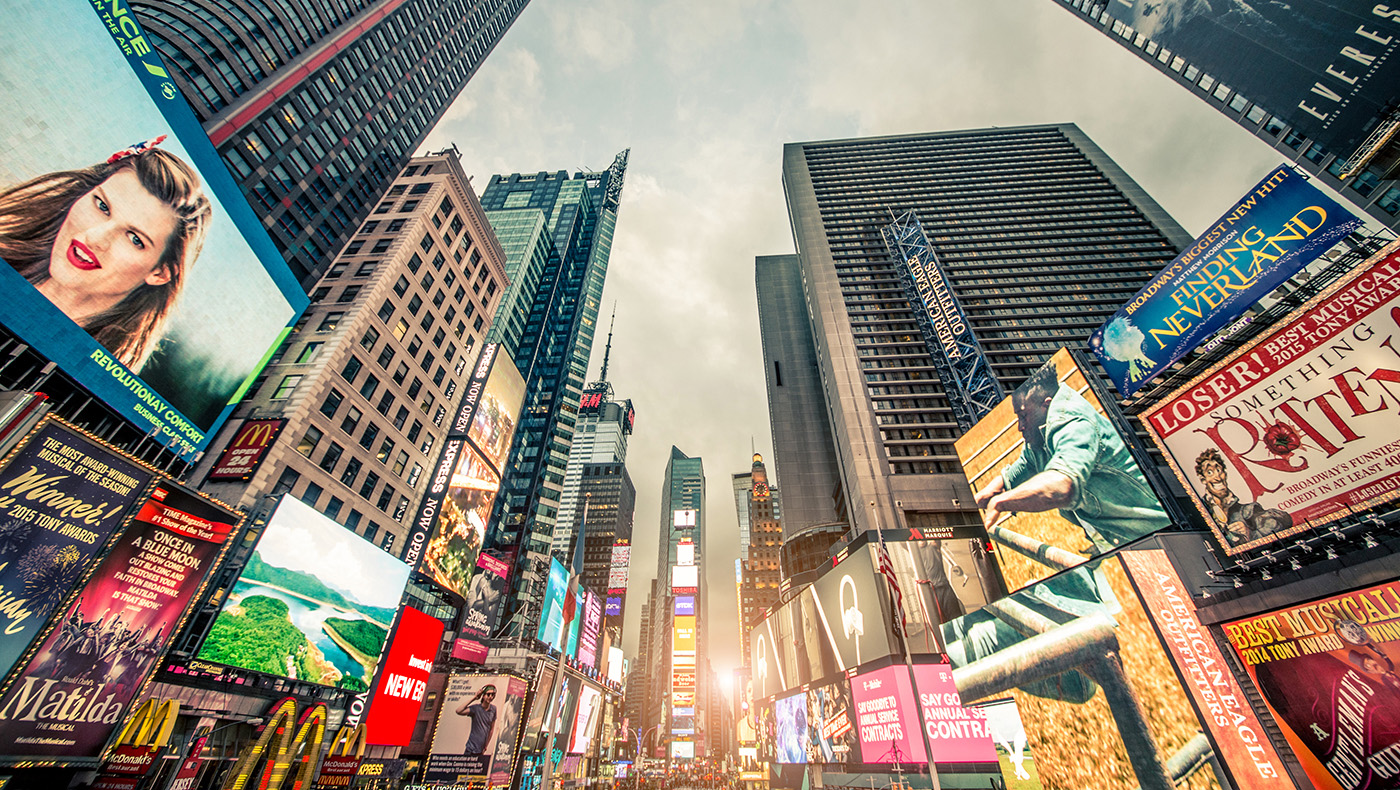 In today’s increasingly brand-focused world – one in which individuals are told to “build their personal brands” and corporations develop complex “brand identities” – we all know the power that brands can have. Groundbreaking research from University of Delaware marketing assistant professor Ji Kyung Park takes this one step further, with a number of intriguing findings on how brands impact and interact with individuals.

For example, a study by Park published in the Journal of Marketing Research found that some students from a Midwestern university scored higher on GRE exam questions when they took the test using a pen branded with the MIT logo. Another study in that publication found that some participants performed better when they drank water from a Gatorade-branded cup during strenuous athletic exercise. Yet another published in the Journal of Consumer Research found that some female shoppers perceived themselves to be better looking, more feminine and more glamorous after using a Victoria’s Secret shopping bag.

What causes these brand identities to rub off on consumers and impact their performance? What determines whether an individual will be impacted by brands in this way? And what role does the judgment of others play?

The key, Park said, lies in “individuals’ mindsets about human characteristics.” More specifically, “Individuals develop lay beliefs about the nature of human characteristics in order to interpret, predict and control human motivation and behavior. Although mindsets are not perfect, and can even lead to erroneous beliefs, individuals rely on their lay beliefs insofar as they are an efficient way of understanding and responding to human behaviors.” 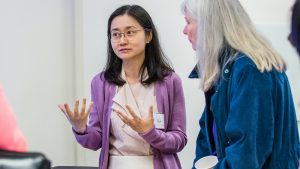 Ji Park presents her research at the Lerner Teaching and Research Day.

In their research, Park and her coauthor, Deborah Roedder John from the University of Minnesota, explored two mindsets, fixed versus growth:

Park emphasizes that neither way of thinking is superior, saying, “I would not say one mindset is better than the other… They are just different.” These differences mean that brands affect individuals with these mental frameworks in distinct ways.

For example, the MIT pen experiment demonstrated that brands have a much stronger self-enhancement effect on consumers with a fixed mindset because, “They view brand use as a way to signal their positive aspects of the self… This research is the first to show that fixed mindset consumers can benefit from brand consumption.” The Gatorade cup test had a similar result.

“On the other hand, growth mindset consumers were unaffected by using these brands, but they performed better when they received training tips promising to improve performance,” Park’s research explained. This suggests that understanding which mindset an individual has can help decide which avenues to take to improve performance.

Continuing this trend is Park’s study of whether people judge others based on what brands they use. In “Judging a Book by its Cover,” published in the Journal of Consumer Psychology (which has become one of the most downloaded articles in the journal’s recent publication history) Park’s team found that, again, mindsets were the dividing line between whether or not individuals judged others based on the brands they used. For example, only those with a fixed mindset perceived a person driving a Mercedes or eating a box of Godiva chocolates to be more sophisticated than someone using an unbranded product.

Park explains that since these mindsets are implicit, people are not necessarily aware of which type of mindset they have, and even if they identify their mindset it may be difficult to change it. However, a better understanding of these mindsets could be an important part of understanding the roles that brands play in our lives.