When it comes to decisions, breaking up is hard to do 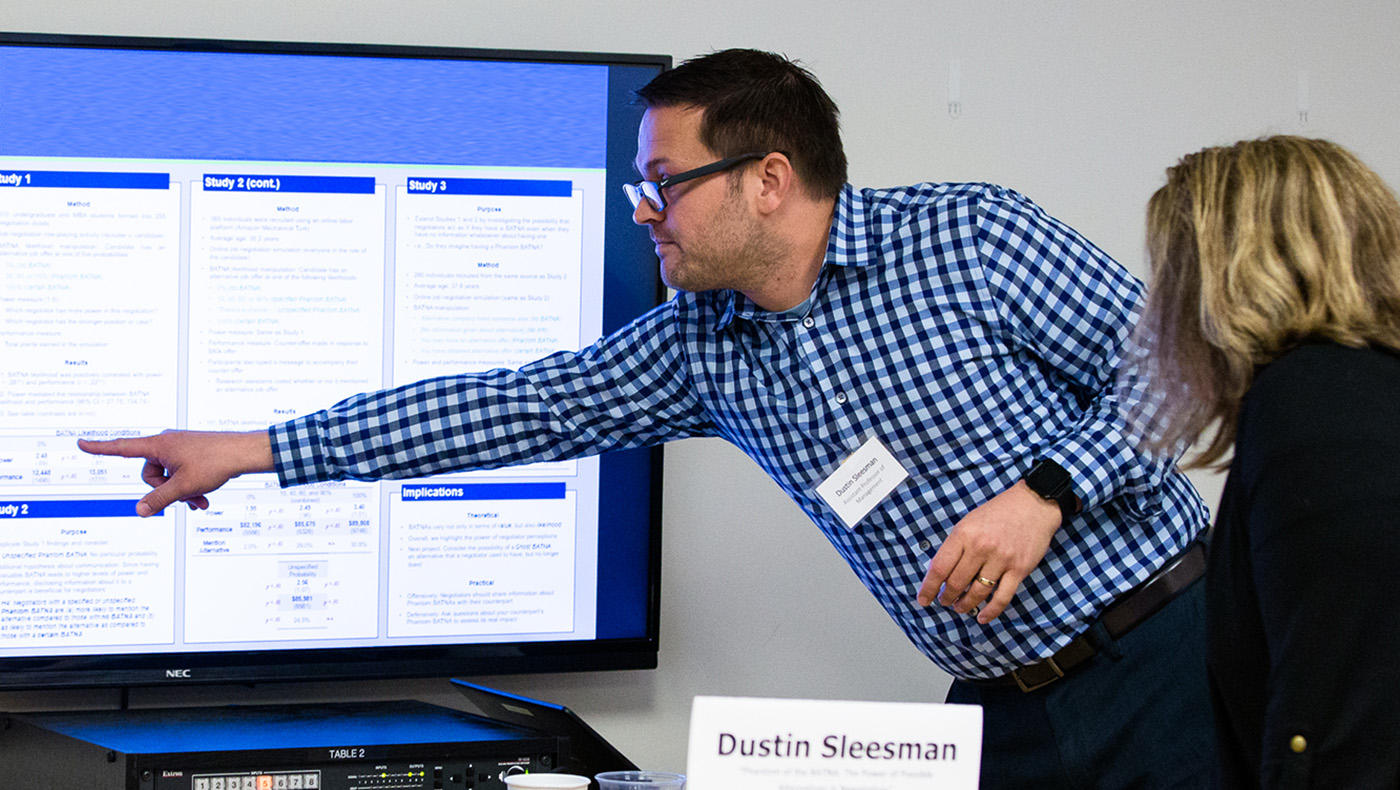 This guest post is written by Dustin Sleesman, Assistant Professor of Management.

Whether it’s a bad relationship, a failing corporate strategy or an old car that you just can’t quit, we all like to believe that our decisions to stick things out are rational and logical, but the truth is that our minds fool us. 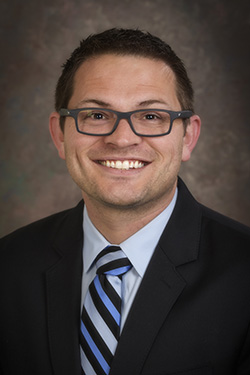 We often invest a lot of time, money or emotions in a course of action that eventually turns sour. Ironically, rather than pulling the plug, we tend to become overly committed to it. All those years or sense of identity we have wrapped into a relationship makes it seem impossible to end it. And when that car breaks down again after an expensive repair, it seems wrong to not fix it again.

That head-spinning confusion of how someone can remain in a toxic relationship, sink even more money into a run-down car or have unwavering support for a shady politician can be explained by a decision-making bias called “escalation of commitment.” This refers to the tendency to continue with a negative course of action, especially when you have invested a significant amount of resources into it.

In an article recently published in the Academy of Management Annals, I worked with Michigan State University’s Anna Lennard, Gerry McNamara and Donald Conlon to analyze the state of the science regarding escalation of commitment research. The studies we reviewed examined a number of contexts including entrepreneurs holding onto failing ventures, government agencies continuing to fund underperforming programs and even Mount Everest climbers faced with the dilemma of persisting through bad weather conditions.

A myriad of factors can influence escalation of commitment, but one factor appeared consistently across these contexts: positivity. But positivity isn’t positive. It fuels this bad habit.

For instance, one study in our review focused on a hospital in England that continued to engage in unsafe practices and inefficient policies for more than a decade in the face of patient complaints, growing mortality rates, and external investigations. But why? As it turns out, the hospital’s organizational culture had a strong emphasis on optimism. Employees consistently focused on positive feedback and dismissed any evidence of mistakes or failure.

Another study focused on the role of corporate leaders, finding that CEOs tend to persist with failing business strategies, and that managers often reinforce these bad strategies because they are afraid of openly disagreeing with the top leader of their companies. Outside analysts contribute too, praising the “bold” and “decisive” leadership of CEOs, which further fuels the perception that continuing these strategies is the right decision.

Escalation of commitment also tends to occur when stopping the course of action would have negative implications for the person’s identity. For instance, several studies indicate that entrepreneurs tend to persist with failing ventures when they see the business not just as their baby, but as part of themselves. The name of their business is attached to their identity, so when an entrepreneur introduces herself, she’s not Jane Smith. She’s Jane Smith, Owner of Venture X.

Fortunately, we discovered some research-based insights for how to avoid or reduce escalation of commitment. First, remember that the more you put into the course of action, the more entrenched you become. So, before you even start that project or make a big investment, set specific goals or expectations that you can use as a benchmark later on.

If you’re in the hot seat trying to decide whether to continue or stop, don’t make assumptions. Go out and collect clear and unbiased information to help you think more clearly. This could mean getting objective data (like sales trends or customer feedback) or consulting with a neutral third party for candid advice.

Finally, realize that the way you think about the decision matters. Don’t frame it as whether to continue or quit, but rather to continue or pursue an alternative course of action. This expands your thinking and helps to open your eyes to the possibility of getting away from the failing course by spending your time or money on other things.

The bottom line is that commitment is not always a good thing. It can sometimes blind people to reality and keep them locked into a course of action. Remember this bias the next time you suspect that someone (maybe even you) may be overly committed to a decision.