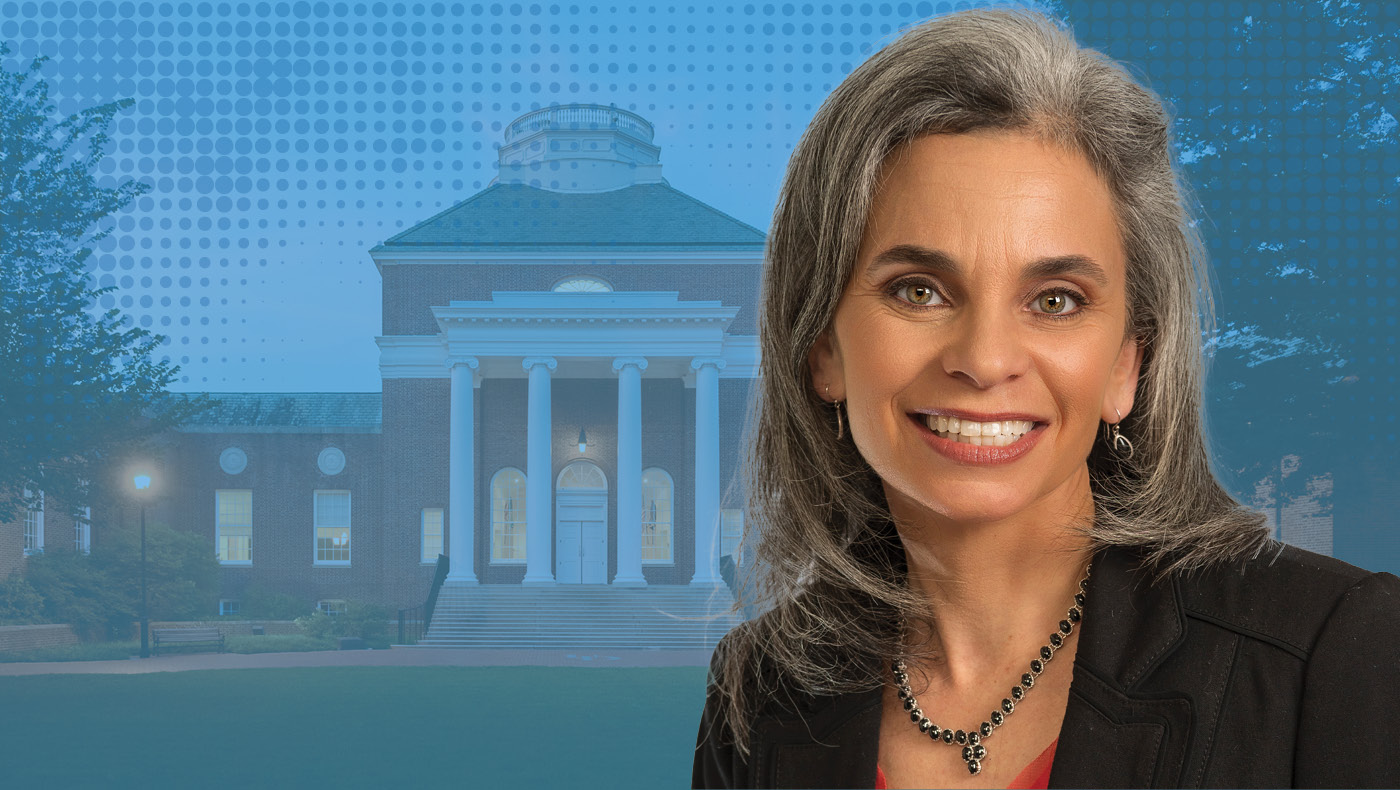 University of Delaware Professor of Management Wendy Smith wants to understand how leaders can more effectively approach the challenges we face in the world. While most people adopt an either/or perspective on competing demands, Smith and her colleagues find that adopting a both/and or paradoxical approach opens up new possibilities to be more creative and sustainable.

Her research has earned Smith a spot on the Highly Cited Researchers list produced by Clarivate Web of Science for the second year in a row.

A member of the Alfred Lerner College of Business and Economics Department of Business Administration and faculty co-director of the Women’s Leadership Initiative at UD, Smith was recognized for her influence in the fields of economics and business. She is among only 101 scholars recognized in this field.

Clarivate Web of Science citation index identifies highly cited researchers as the top 1% of scholars in their field based on the citations of multiple publications over the last decade. Bibliometric experts and data scientists at the Institute for Scientific Information at Clarivate analyze the data each year to produce this annual list.

David Pendlebury, senior citation analyst at the Institute for Scientific Information at Clarivate and a UD alumnus (history major, Class of 1979), said, “In the race for knowledge, it is human capital that is fundamental, and this list identifies and celebrates exceptional individual researchers at the University of Delaware who are having a great impact on the research community as measured by the rate at which their work is being cited by others.”

Smith believes the recognition of her work reflects a growing need for more complex decision making.

“There are lots of problems in our world,” Smith said. “I think my research resonates with other scholars and with a broader audience because they can see that these issues are paradoxical. They involve tensions that are not only conflicting, but also interdependent and synergistic. People want to understand how to navigate these paradoxes.”