Positive Leadership in the Classroom and the Workplace 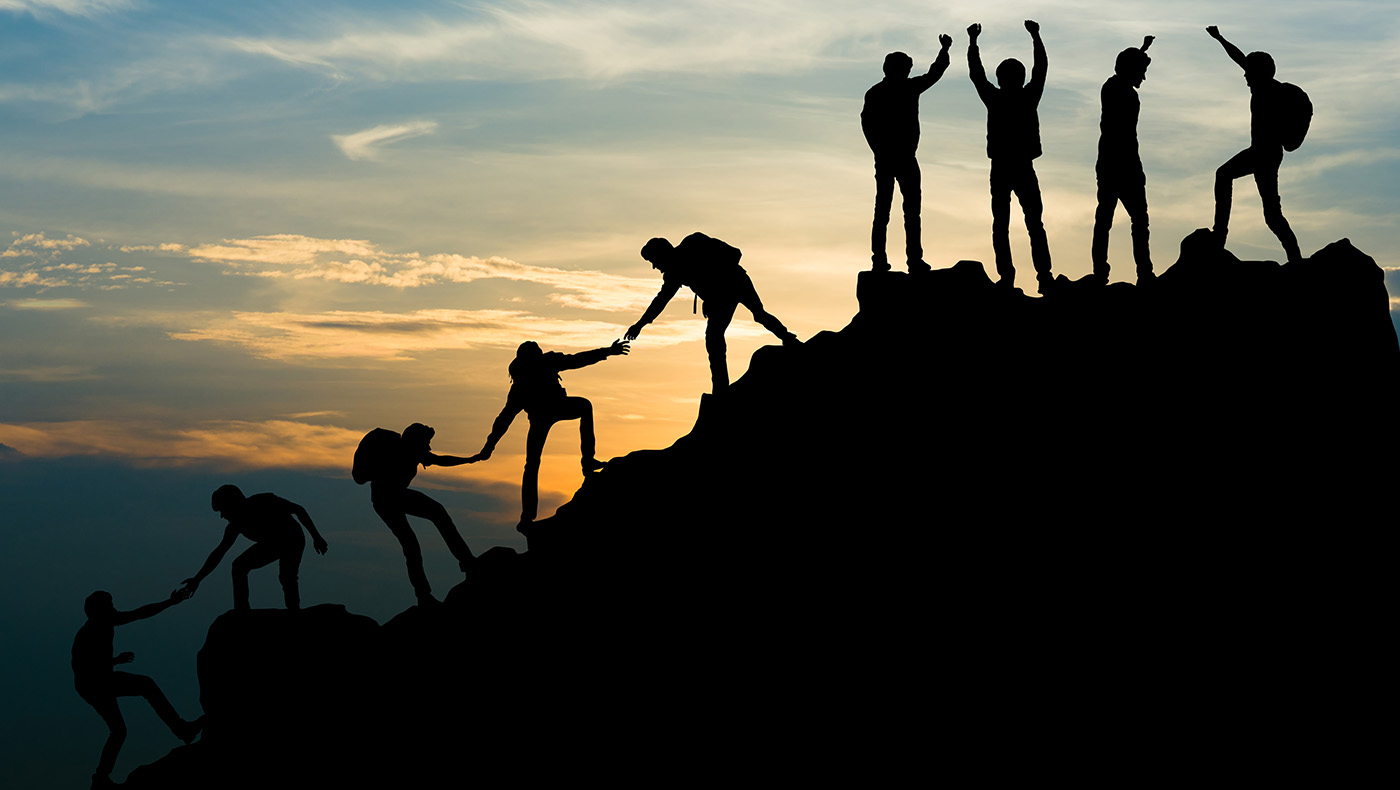 For centuries, experts have tried to answer the question “What makes an effective leader?”

Robert Treml, University of Delaware MBA Class of 2014, was working as a successful marketing leader at AstraZeneca in 2013 when he explored this subject for an independent study to supplement his MBA studies. Treml’s pioneering study would end up providing the basis for a new UD MBA course, and for Treml’s future leadership style.

Treml had known for years that he wanted to pursue an advanced business degree. In 2012, he found the right time in his life and career to take this next step and applied to UD’s Alfred Lerner College of Business and Economics,

Treml said that he thought of an advanced degree as an “accelerator for my growth as a well-rounded business leader, but also as an investment, both in myself and the next 30 years of my career.”

After completing core MBA classes, Treml decided to focus his studies by concentrating in management and pursuing an independent study project in positive leadership. At the time, positive leadership was gaining significant momentum across both the business world and academia. It centers on fully unleashing strengths to deliver exceptional outcomes, whereas traditional management approaches target addressing weaknesses to improve performance.

“I wanted to get to the root of, ‘What does it really mean to be a ‘positive leader’?’, and ‘How should that shift my leadership style in looking to enhance my impact across the organization and with our customers?’” said Treml.

Treml worked with the Lerner College’s Senior Associate Dean of Academic Programs Jack Baroudi to launch this study from both a theory and practice perspective.

In his study, Treml delved into the details of this movement, which has its roots in applied positive psychology. He researched the current theories, models, data and schools of thought on the subject, then transitioned into studying various leadership practices and styles that create a positive culture. The goal of positive leadership, he found, was to deliver maximum individual engagement and wellbeing, which enables both individuals and organizations to flourish.

“The dissemination of the importance of the positive leadership practice was still in its infancy for several years,” said Baroudi. “It became clear that this was a topic that needed more focus. Rob’s work provided the building blocks for continued study and many of the materials that he produced are still being used today. Over the past five years, it has become a more accepted and practiced field of leadership, but there is still progress to be made.”

While pursuing his MBA and working on this independent study, Treml was also progressing in his career, advancing into expanded leadership roles at AstraZeneca. Treml was able to apply what he was learning through his research to his own coaching and management style.

“The primary focus of positive leadership is on emotions, which is different from the concept of positive thinking,” Treml explained. “One of the areas of my independent study project which I became more introspective about was how I inspired positive emotions to motivate others both individually and as a team. I recalibrated my approach in a number of areas.

“One example included creating increased opportunities to champion and celebrate team member successes,” he continued. “This involved establishing forums for individuals to share their respective experiences and learnings, while also showcasing their strengths, to benefit their peers. I immediately found this collaborative approach both upskilled the collective team and uplifted the emotional climate. It also brought well-deserved accolades for individual accomplishments, which may have previously gone more under the radar.”

In 2014, Treml completed his MBA coursework at the Lerner College and participated in the spring 2015 Lerner Graduate Convocation. He received the prestigious 2015 Blaine G. Schmidt Award, which is awarded based on outstanding academic achievement and service to the college and the community.

“The Lerner MBA program allowed me to sharpen my business acumen, skill set and experience outside of my day-to-day job,” Treml said. “My time at Lerner fully supported my personal development goals and better positioned me for future opportunities.”

In his current role as the Senior Director of Market Access for Regional Accounts at AstraZeneca, Treml continues to apply the principles of positive leadership. His employees said they note a distinction in Treml’s management that comes from this focus.

“Rob has a unique style of management that is a complementary balance of support and development while driving each team member to maximize their performance,” said Athena Colucci, a member of Treml’s team at AstraZeneca. “I feel fully supported in my development and know that Rob is there to make sure I perform to my maximum capacity and ensure I come across to others in the best light.”

“I have been in this role for almost 13 years, yet Rob keeps me excited to win every day,” added one of Treml’s direct reports, Maureen McDermott. “Rob works closely with me to identify specific ways I can strive for increased excellence and I enjoy working with him as a coach in that regard.”

Treml contends that a major benefit of positive leadership is accelerating team member development by empowering a growth mindset. With a growth mindset, a person believes that their capabilities and outcomes can change as a result of effort, perseverance and practice.

According to Treml, “A growth mindset is best fostered in a positive culture, which builds internal resourcefulness and resiliency to successfully manage change, lead through adversity and innovate. These are critical skills in any business.

“Ultimately, effective positive leadership balances an environment which is both highly nurturing yet equally demanding from an expectations and performance perspective,” Treml continued. “It is extremely rewarding to see the continued progress and evolution of this leadership model becoming embedded into the MBA curriculum. I’m thrilled that Lerner is on the cutting edge in developing the next wave of positive leaders and MBA graduates.” 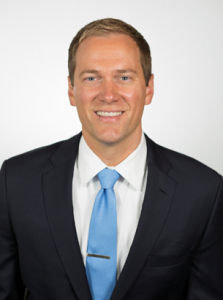