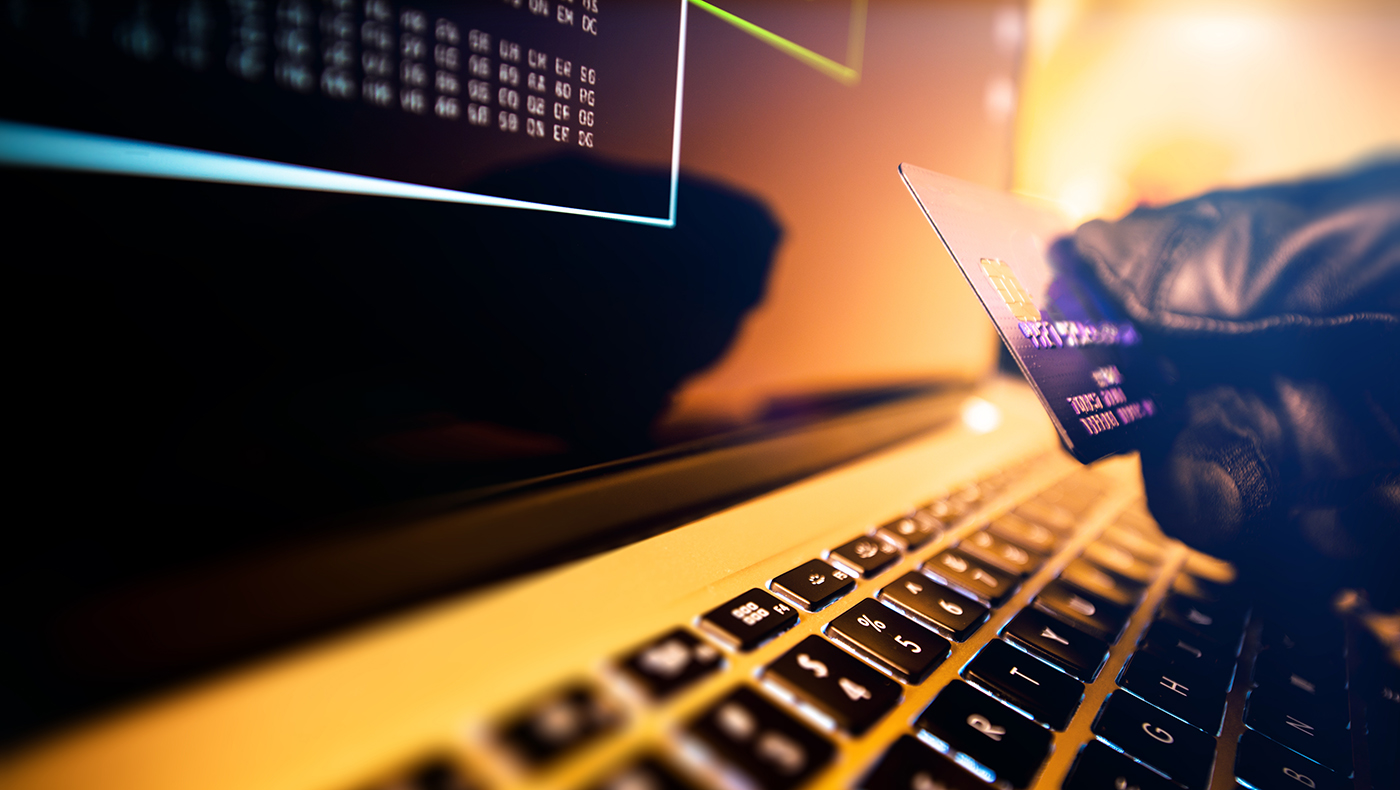 Imagine that every time you make a purchase with your credit card, you must enter an additional password, scan your fingerprint, or retrieve a two-factor authentication code from an app on your phone. You might say that this sounds time-consuming or inconvenient.

What if this extra effort drastically reduced your risk of becoming a victim of credit card fraud? This may convince you. Or you might say that your card is insured, meaning that you won’t take the hit for any potential theft, so it’s still not worth the inconvenience.

What if your bank offered you a financial incentive? How much money would make the additional time spent on every transaction worthwhile?

The University of Delaware’s Bintong Chen and Deshen Wang are tackling this problem in their latest research. Working with Jing Chen of Canada’s Dalhousie University, the team has created a system of consumer incentives that encourage individuals and merchants to engage in practices that significantly reduce the risk of credit card fraud.

In “Credit card fraud detection strategies with consumer incentives,” a paper published in Omega, The International Journal of Management Science, the team applied this strategy to data from a major European bank. The data included almost 285,000 transactions made over a two-day period.

According to the team’s analytical models, this incentive strategy would pay off if put into action. Their results found that the strategy could increase profits and consumer surplus by about 10 percent, outperforming current fraud detection systems.

“U.S. banks currently rely on machine learning (ML) tools to detect credit card fraud. ML, however, is not accurate and leads to a significant number of false positives,” explained Bintong Chen, who is the director of the Institute of Financial Services Analytics (IFSA) at UD’s Alfred Lerner College of Business and Economics and a professor of operations management.

In fact, the team noted, data from 2016 suggested that every legitimate card decline was accompanied by as many as 40 false declines – meaning that 97 percent of transactions flagged as high-risk could be legitimate. Even though the false positive rate has declined significantly in recent years, it remains a major challenge for banks.

These false positives are an expensive problem: Falsely declined card transactions cost U.S. ecommerce merchants an estimated $8.6 billion in 2016. This is in addition to global credit card fraud losses, expected to reach $31.67 billion by 2020.

“Accurate fraud prevention/detection tools do exist, such as various secondary verification (2V) techniques” Bintong Chen continued. “In fact, these more effective tools are used in European and Asian countries. But they cause some inconveniences to consumers… If a bank initiates a more accurate but less convenient 2V implementation without compensating consumers properly, consumers will be likely to switch to another bank.”

Wang, a recent graduate from IFSA’s doctoral program in financial services analytics (FSAN), added, “The reason that people like to use 2V in protecting their email or work accounts, but not their credit cards, is because that consumer holds zero liability to fraud.

“In other words, people are not afraid of fraud, they have no monetary risk, and all they have to do is change to a new card, which costs a lot on the bank’s side. Therefore, an incentive system is the only effective way to encourage consumers’ participation.”

The team says that one key to making their system so effective was to apply 2V only to transactions with higher values. Their models found that in order to maximize financial benefits, 2V should only be required for transactions over about $2,000. Since transactions of this size make up less than one percent of all transactions, the strategy is easy to implement and not inconvenient.

The size of these transactions also means that merchants can afford to give incentives of up to $20 without losing money. This is an amount high enough that many consumers wouldn’t mind spending an extra minute or so on 2V in exchange.

The best part of this strategy? It could lead to what the team calls a “win-win-win” for consumers, merchants and banks.

“The consumer incentive system we proposed is certainly implementable,” Bintong Chen said, “since it could lead to a win-win-win for consumers (who get proper rewards for additional efforts to use 2V), and merchants and banks (due to more accurate fraud detection and less false positives, which lead to more successful transactions, more business to merchants, more transaction fees for banks, and happier customers).”

This consideration of all three groups – consumers, merchants and banks – instead of just one group at a time, he said, is part of what makes this research both important and unique.

“If the incentives of banks and merchants are not properly aligned based on a negotiated profit and risk sharing structure, a good fraud detection implementation for banks may hurt merchants,” Bintong Chen explained. “Merchants may then choose to switch to different credit card networks or alternative payment methods. In the long term, we need a win-win-win system.

“Very little academic research has been done in this area due to lack of understanding of the financial system and lack of data,” he continued. “Banks are reluctant to share proprietary data with each other and with academic institutions, due to privacy and law considerations. But well-structured university and industry collaborations, like the ones we undertake at IFSA, will lead to many more effective fraud detection systems.”