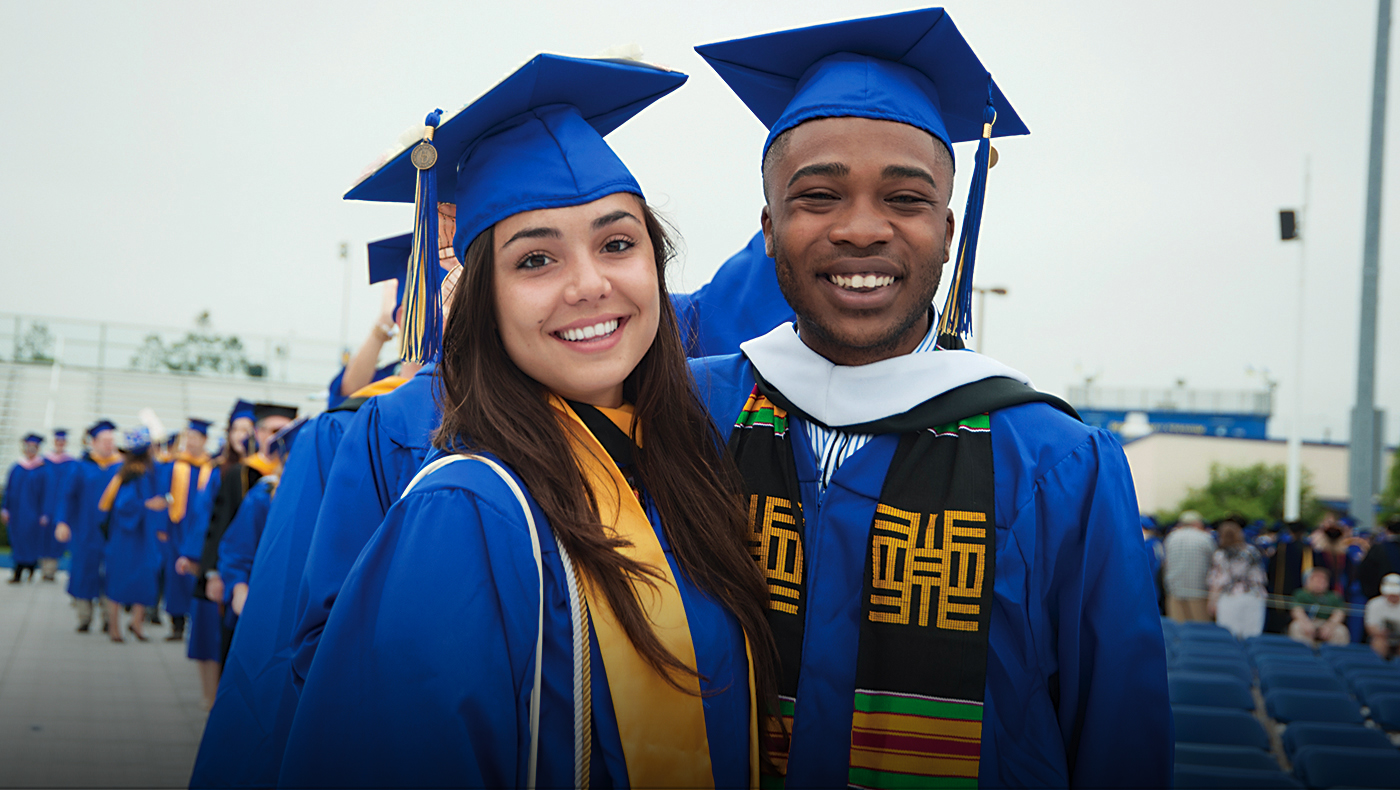 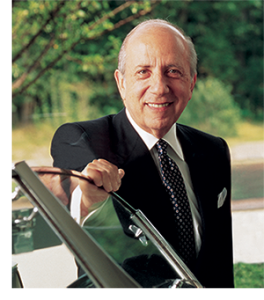 Born in 1933 in Brooklyn, New York, Alfred Lerner was the only son of Russian immigrants. After graduating from Columbia College in 1955, he served as a pilot in the Marine Corps and then sold furniture in New York, Baltimore and Cleveland. He later moved into real estate and banking, eventually becoming chairman of the board of directors and chief executive officer of MBNA America N.A.

In 1998, Mr. Lerner brought pro football back to Cleveland by buying the newly formed Browns, which began play in the National Football League the next year. He became an important figure among N.F.L. owners, serving as chairman of the league’s finance committee.

A business leader, benefactor, sports enthusiast and patriot, Mr. Lerner’s philanthropic interests included medical research and educational causes. He was known for being a positive leader, lived by the motto “officers eat last” and was quoted as saying, “humility and competence are keys to being successful.”

The extraordinary gift has enabled the college to enhance and strengthen existing programs, develop new and innovative programs to meet the highest standards of academic excellence and respond to emerging industry needs.